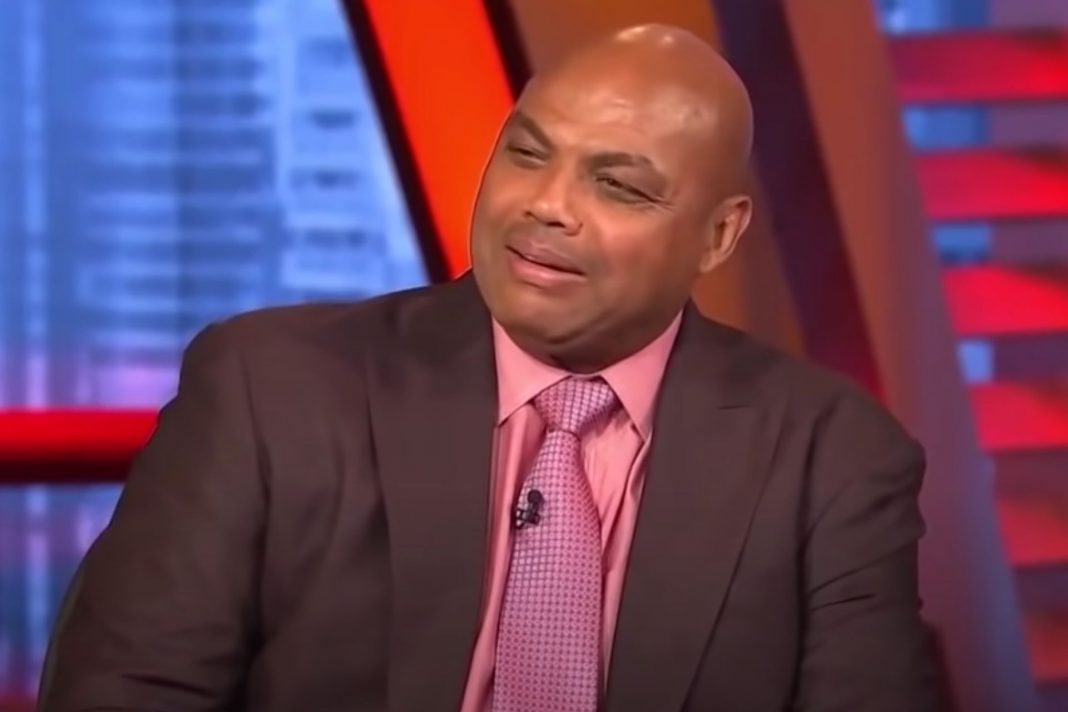 Former NBA superstar Charles Barkley is one of the most celebrated commentators in all of sports.

But now cancel culture has come for “Sir Charles.”

And Charles Barkley got offered $60 million to make this big career change.

As Sports with Balls previously reported, during an interview on a Washington, D.C. sports talk show Barkley complained that his bosses at TNT banned him from cracking his signature jokes about the size of the women in San Antonio.

“If you crack a joke the wrong way,” Barkley expained, “they’re like, ‘Oh, no, no, no, you crossed the line.’ I mean, they won’t even let me talk about San Antonio anymore when I’m always talking about their big ole women down in San Antonio.”

Barkley described it as a form of a cancel culture and noted that he only plans to work two more years anyway until he turns 60 so his bosses should just fire him.

“You can’t even have fun nowadays without these characters trying to get you canceled and things like that,” Barkley added. “I’m trying to hang on for another couple of years until I’m 60, and then they can kiss my ass. I’m only working until 60. I’ve already told them that. I’m not working until the day I die. That’s just stupid. And if I don’t have enough money by now, I’m an idiot, anyway. They should fire me, anyway.”

Portnoy offered Barkley the freedom to say whatever he wanted without fear of cancelation.

“Hey @charlesbarkley I suddenly have 60 million laying around. I pledge that if Charles Barkley works for me he can call the women of San Antonio fat and gross as much as he wants,” Portnoy added.

Portnoy has built a following among young conservatives over the last year with his opposition to coronavirus lockdowns and his rejection of political correctness and cancel culture.

Portnoy also interviewed President Trump during the 2020 campaign and is a frequent guest on Tucker Carlson’s show.

If Barkley ever wanted a platform dedicated to free thought and free speech Barstool Sports would be the place to jump ship.