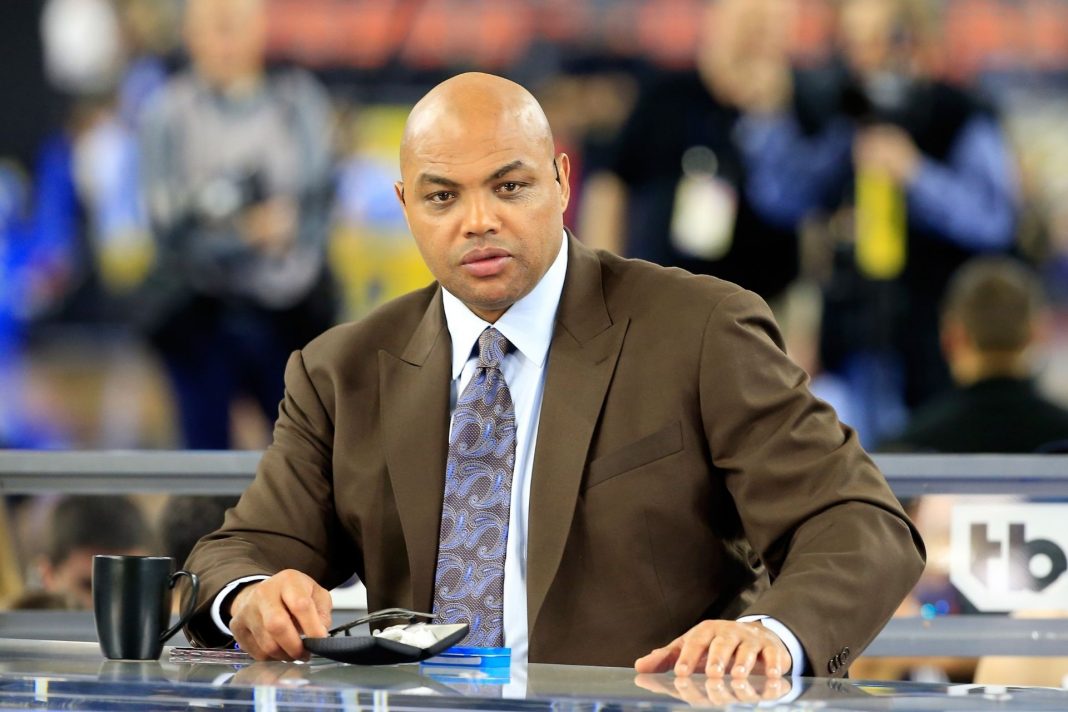 Tim Tebow’s comeback with the Jacksonville Jaguars served as one of the biggest lightning rods in the NFL.

Everyone has an opinion on the matter.

And Charles Barkley just made this crazy prediction about Tim Tebow’s NFL comeback.

Appearing on ESPN Radio’s Waddle and Silvy radio program, Barkley predicted that Tim Tebow would fail to make the Jaguars roster as a tight end.

“I think it’s going to be very difficult for him to just pick up football, another position,” Barkley began.

True to form, Barkley said what others are afraid to say in that Barkley acknowledged that many object to Tim Tebow because of his religious faith.

Barkley said he doesn’t care about that, he just believes Tebow won’t be able to pick up a new position after so many years away from the league.

“Tim’s such a good dude, but you know, a lot of people don’t like Tim because of his religion. He wears it on his sleeve. I don’t care about that. I like the kid, but I don’t think he can just come pick up another position,” Barkley added.

But Barkley did say he believed it was disrespectful for Tebow to have been out of football for so long and trying to start his new career as a tight end.

“I think he’ll just be disrespectful to jocks saying, ‘Oh, I haven’t played football, but I can come and be a pro at it.’ I just think that’s impossible, personally,” Barkley added.

Finally, Barkley said he was tired of all the media talk surrounding Tebow and Barkley just wanted the media to leave Tebow alone to let his comeback story play out – for good or ill – on the field.

“It’s clearly a media-driven story,” Barkley concluded. “They just want you to argue about Tim Tebow. Dude, let the kid play. If he can play, good. If he can’t play, it will show. But to have this argument every single day after five or six games is just ridiculous.”