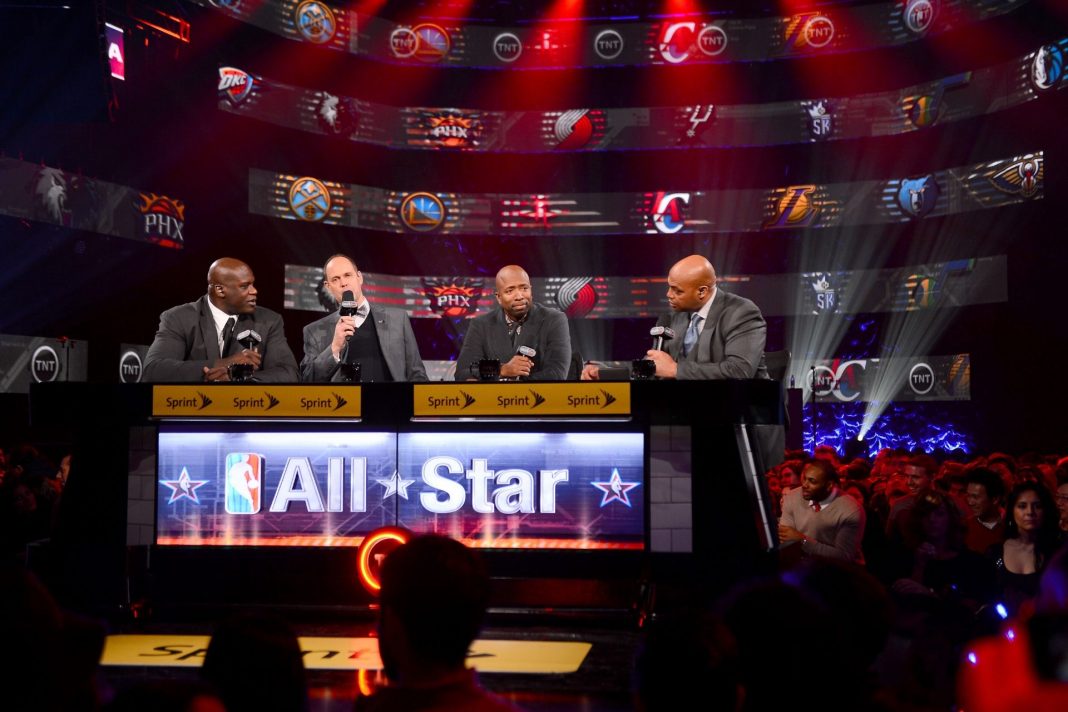 The world of sports is under assault like never seen before.

Star athletes are getting more and more political, and the results have been a disaster.

And NBA legend Charles Barkley warned about one disturbing trend in sports.

Charles Barkley has always been willing to say the unpopular thing.

That doesn’t mean he’s always right, but at least he’s willing to go out on a limb by himself.

His “I am not a role model” advertising campaign with Nike – before they went “woke” – is still an important statement today.

Kids shouldn’t be getting their morals from guys on TV because they’re elite bouncing a ball or throwing a pigskin or swinging a piece of wood.

Leftists understand the power of cultural influence, and they use celebrities to mainstream their ideas.

Comrade Colin Kaepernick disrespected the American flag by kneeling, and it spread like a contagion.

That doesn’t even get into all of the fawning press attention and humanitarian awards he’s received.

The message is clear: telling people America sucks is lucrative.

Other sports stars are getting in on the act.

During a CNBC interview Barkley said, “We need police reform. We need prison reform. My concern is turning this into a circus instead of trying to do some good stuff.”

The country is well past the circus phase.

Cities are on fire and monuments are being yanked down.

Barkley also didn’t seem too keen on the idea of players wearing political statements on their jerseys.

“The last thing they want to do is turn on the television and hear arguments all the time. It’s going to be very interesting to see how the public reacts,” he said.

Sports is supposed to be escapism.

ESPN’s ratings are cratering as they become MSNBC-lite.

Barkley concluded, “I just hope we get some adults who know what they are doing and stop screwing around and dividing our country.”

Whether Barkley knows it or not, the main force dividing the country is the corporate press, which is controlled by the Left.

Sports is just the next cultural war the Left wants to fight.

Sports have mainly been immune to leftism because they’re the ultimate meritocracy, but times have changed.