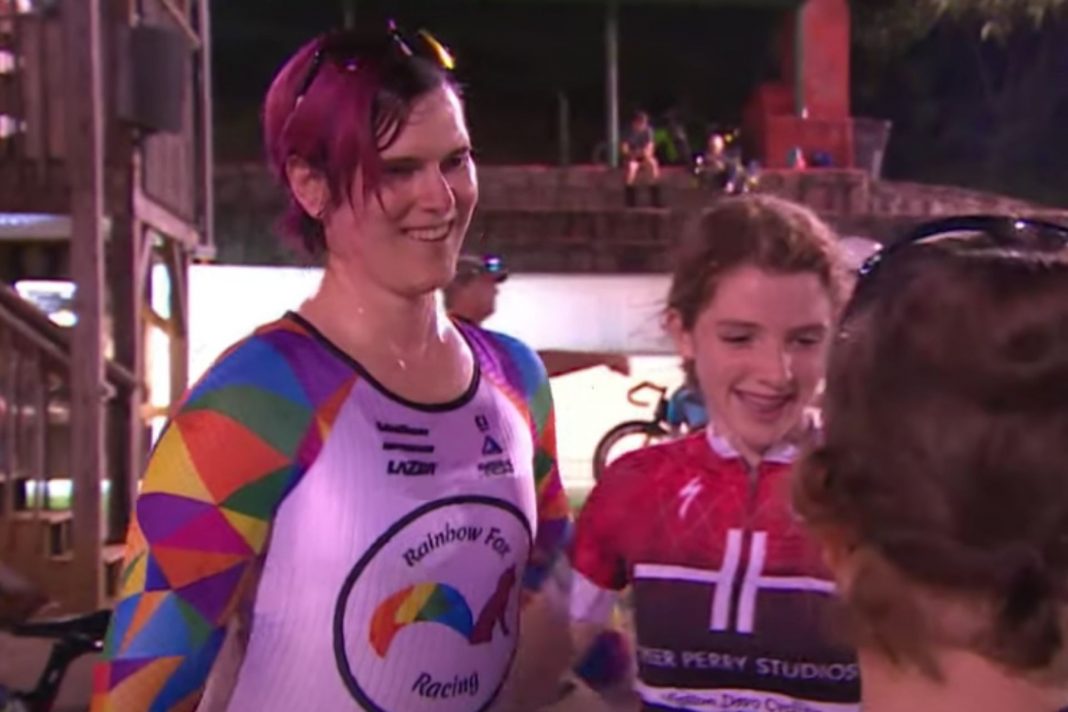 Americans are on the verge of getting some bad news.

And Chuck Schumer supported this one plan to change American sports forever.

Joe Biden is claiming to be President-elect and laying out his agenda for what will happen if he takes over in January.

One of his schemes involves allowing boys to claim they are girls and change in girls locker rooms and participate in girls sports.

“Joe Biden said that on his first day of office he will give transgender access to sports, bathrooms and locker rooms in accordance with their gender identity in federally funded schools. Do you think he has the ability to do this and do you agree with this decision?” a reporter asked Schumer at a press conference.

“I agree with the decision and I know he’ll check things out thoroughly legally,” Schumer shot back.

Democrats claim to be the party of women.

And women vote overwhelmingly for Democrats.

So how do Democrats repay them?

Under Joe Biden’s scheme, the future of women’s sports will look a lot like the 2019 NCAA Division 2 Track and Field championship where a biological male named CeCe Tefler from Franklin and Pierce University won the women’s 400 meter hurdles.

Democrats like to pretend there are no differences between the sexes.

Men and women are biologically different and men are bigger, faster, and stronger.

If Joe Biden goes through with his crazy plan to allow men to identify as women and play women’s sports it will close off opportunities for people’s daughters to compete on the field of play and achieve victories.