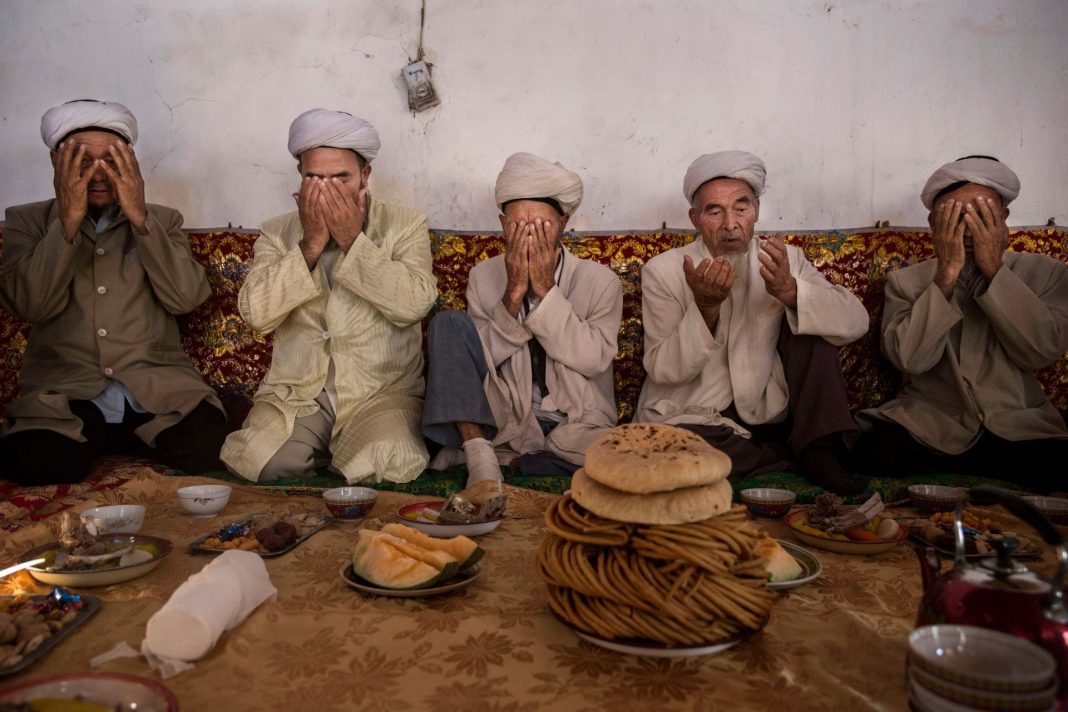 The media held him up as a civil rights hero.

But now Colin Kaepernick is staying silent on this question that could destroy his career for good.

In September, the House of Representatives passed the Uyghur Forced Labor Prevention Act to crack down on communist China’s use of Uyghur Muslims as slave labor by a 406 to 3 vote.

But as the legislation is being considered in the Senate, major corporations like Nike – who have factories in the Xinjiang region of China where the communist government is keeping the Uyghur Muslims in concentration camps – are lobbying to water down the legislation to keep their access to cheap labor.

The New York Times reported, “But the legislation, called the Uyghur Forced Labor Prevention Act, has become the target of multinational companies including Apple whose supply chains touch the far western Xinjiang region, as well as of business groups including the U.S. Chamber of Commerce. Lobbyists have fought to water down some of its provisions, arguing that while they strongly condemn forced labor and current atrocities in Xinjiang, the act’s ambitious requirements could wreak havoc on supply chains that are deeply embedded in China.”

This is where the rubber meets the road moment for ex-San Francisco 49ers quarterback Colin Kaepernick.

Nike pays Kaepernick millions of dollars to be a brand ambassador and, in a famous commercial, Kaepernick claimed to believe in something even if it meant sacrificing everything.

It appears that’s just a focus group tested marketing slogan and not an actual mission statement for Kaepernick because Kaepernick is remaining silent on the issue of Nike using slave labor in Communist China to produce the shoes Kaepernick endorses.

Kaepernick is quick to condemn anything and everything about the United States as racist and human rights abuse.

That’s because there is no financial penalty for criticizing America.

But as the NBA learned this past year, one cross word about China and the communist government will turn off the money spigot.

And that is why Kaepernick is remaining quiet.