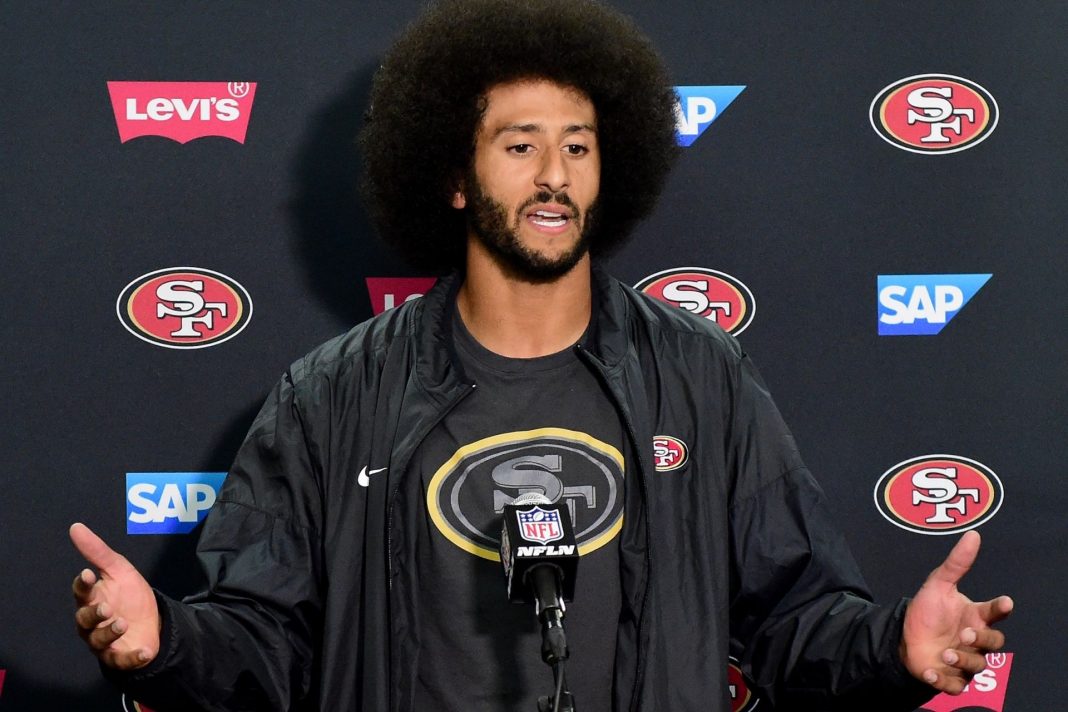 Colin Kaepernick has been out of pro football for nearly four seasons.

His return is one of the most debated topics around the league.

And now Colin Kaepernick made this surprising announcement about a NFL comeback.

Whenever someone’s starting quarterback gets hurt, the media always floats the idea of a Kaepernick comeback.

On social media Kaepernick posted a Tweet listing the number of days since the San Francisco 49ers released him as well as the hashtag #StillReady.

Kaepernick loves feeding this narrative because it makes the NFL look bad.

Neither Kaepernick nor the league are actually interested in a comeback.

Kaepernick turned down a chance in 2019 to work out and in previous years rejected a contract offer from the Baltimore Ravens who appeared ready to sign him.

But Kaepernick knows the liberals in the sports media will never give up on the idea of him returning to play pro football and will rip teams that don’t sign him.

Because of the salary cap, the days when a Steve Young could backup Joe Montana are long gone.

So it creates an easy dynamic for Kaepernick – who once had success in the NFL before flaming out – to look like a better option than the usual backup who is generally a veteran journeyman or low round draft pick on his rookie contract like Finley.

And that allows the liberal sports media to pummel teams for not signing Kaepernick even though it’s clear he has no interest in a NFL comeback.