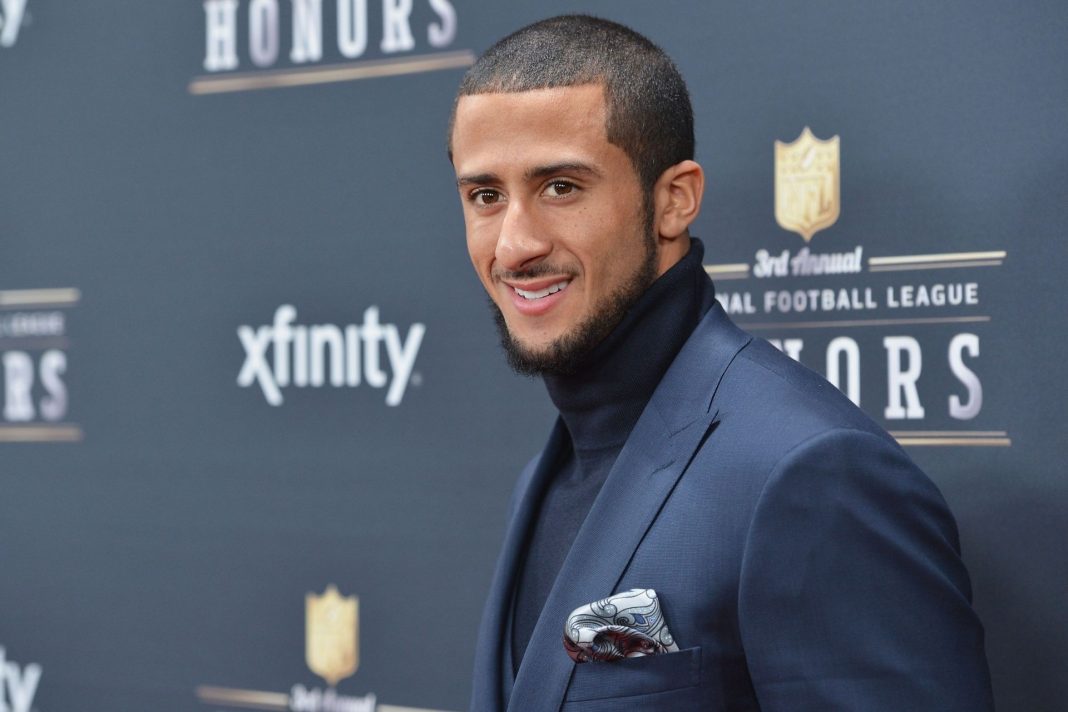 Rumors of Colin Kaepernick’s return to the NFL have circulated for years now.

But each time teams back off when they realize he’s just too toxic to put in their locker room.

Now Colin Kaepernick may be back in the NFL and you won’t believe what team could sign him.

Since Kaepernick took a knee on the sideline and ignited the anti-American anthem protests, his name has been intertwined with the Black Lives Matter movement.

Kaepernick thinks his shenanigans during the national anthem have led to him being blacklisted by the NFL.

But time has shown that he is nothing more than a subpar quarterback as teams continuously turn him down as they search for their next quarterback.

If he was such a good quarterback, teams would have signed him by now in the age where the NFL is trying its best to be “buddy buddy” with the Black Lives Matter movement.

But every year, a new team struggles with a horrible quarterback situation and those who know nothing about football bring up Colin Kaepernick as the team’s quarterback solution.

Well now, that team is the Dallas Cowboys.

After another year of high hopes fading away to the reality of a sucky season, this year has been especially rough on the Cowboy’s quarterbacks.

First Dak Prescott injured for the season trying to scramble for a meaningless first down.

And now the back up quarterback, the Red Rocket Andy Dalton, is out with a concussion.

That left a rookie 7th round draft pick to lead America’s team against the Eagles on Sunday night, which resulted in just another loss.

Now comes the calls from the back of the room for Colin Kaepernick to save the day for the Dallas Cowboys.

After the Sunday night loss to the now 3-4-1 Eagles, NBA player and New Orleans Pelicans shooting guard, Josh Hart decided to throw his two cents in on the loss.

In a series of tweets, Hart claims that the Dallas Cowboys are “A$$,” which is true, but also claims that Kaepernick would be a better quarterback for the Cowboys.

Cowboys are so ASS!

You’re telling me this Dallas qb is better than Kap?

Wouldn’t that be a sight to see.

It is doubtful that Cowboy’s owner Jerry Jones would make such a dumb move.

Not to mention, Jerry Jones is probably the owner most opposed to the anti-American anthem protests in the first place.

Still, expect the sports media to jump on this bandwagon and claim that not signing Kaepernick is just proof of the league’s racism . . . or something.