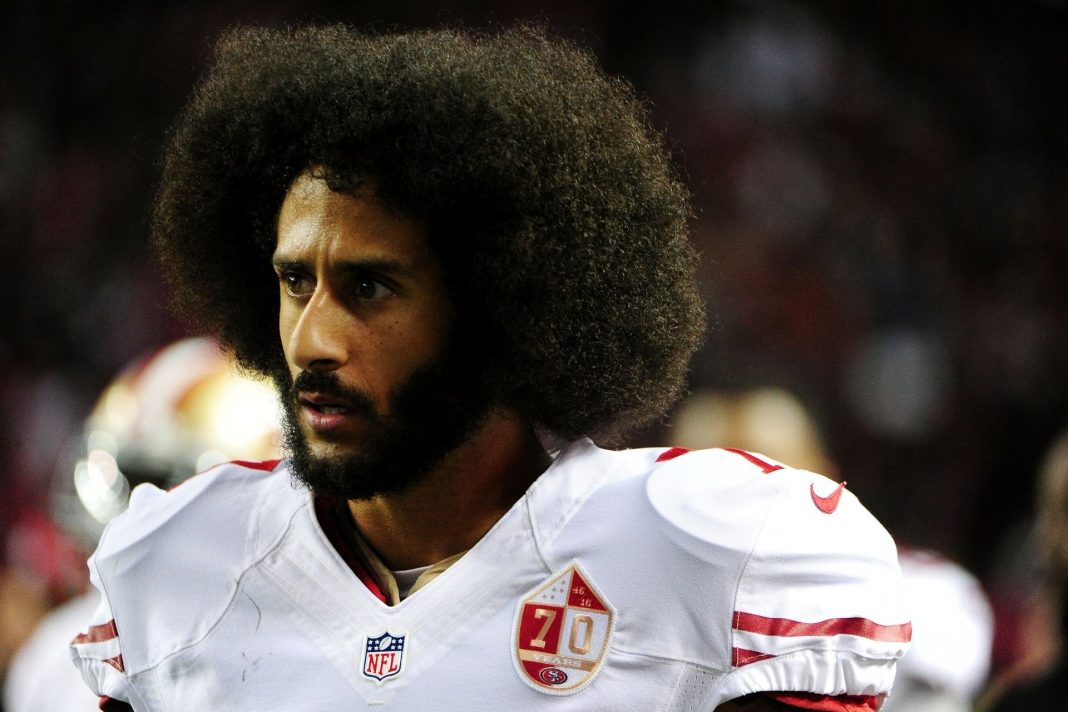 Colin Kaepernick’s five-year exile from the NFL may be coming to an end.

And it’s in a place no one expected.

To everyone’s surprise, Colin Kaepernick might resurface with this NFL team if they trade their quarterback.

There is plenty of smoke surrounding Seattle Seahawks and their star quarterback Russell Wilson.

Wilson appears to be unhappy with the team and trade rumors refuse to die down.

ProFootballTalk’s Mike Florio floated the idea that should the Seahawks trade Wilson, the team could sign Colin Kaepernick.

Florio thought this was a realistic scenario because the team almost signed Kaepernick back in 2017.

“There’s something else the Seahawks could do, if they trade Wilson,” Florio explained. “They could finally give Colin Kaepernick (who is only one year older than Wilson) a full and fair workout, undeterred by the possibility that Kaepernick would divide the locker room on the question of whether he or Wilson should play. (In 2017, given the lingering presence of veterans who resented Wilson, that was a very real possibility.)”

Seattle Head Coach Pete Carroll expressed regret that his team could not come to terms with Kaepernick when they initially discussed a contract in 2017.

“I regret that that didn’t happen in some fashion,” Carroll said at the time. “I wish we would have contributed to it because he deserved to play.”

Seattle has always been known to have one of the most liberal ownership groups and management structures in the NFL.

If any team would sign Kaepernick it would likely be Seattle.

While Wilson and his agent have said Wilson does not want to be traded, there is way too much smoke around the situation for there not to be some kind of fire.

And that could open up a path back into the NFL for Colin Kaepernick.