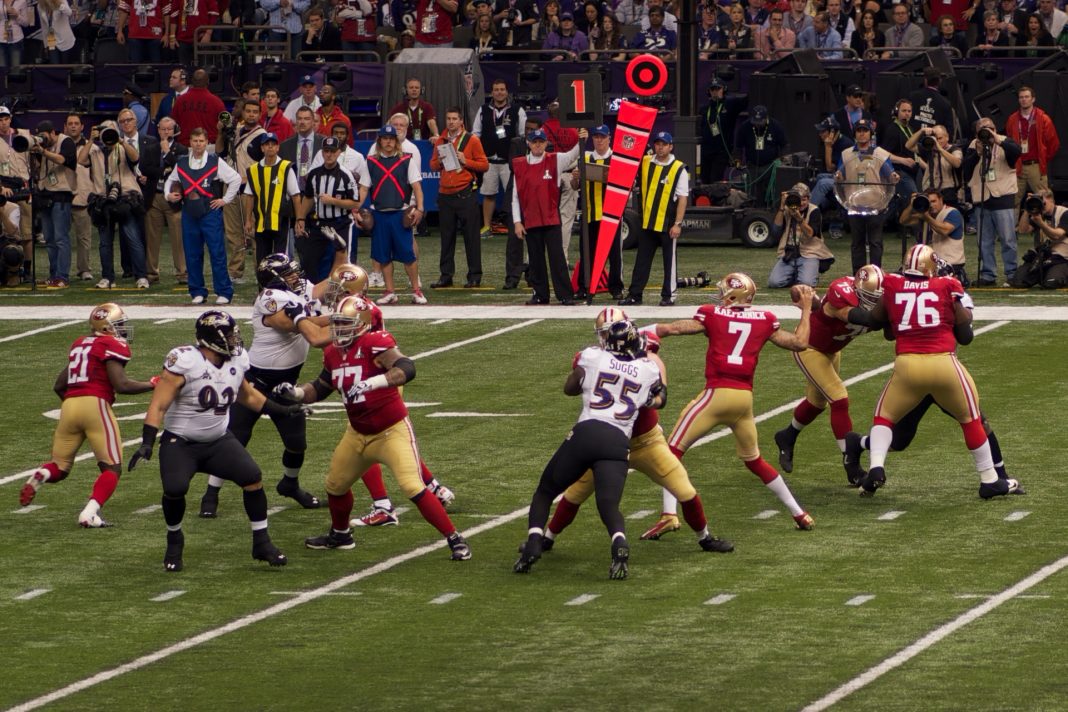 Now the America-hating quarterback has an even bigger target on his mind.

And Colin Kaepernick said one thing about the police that had everyone sick to their stomach.

Millions of Americans were horrified at the video of a Minneapolis police officer kneeling on the neck of George Floyd.

Floyd later died after pleading for his life that he could not breathe.

The Minneapolis Police Department fired the four officers involved in Floyd’s death, but that did not satisfy the critics.

That led to massive protests in the streets that quickly turned violent.

Americans were also horrified at the video of rioters smashing cop car windows, looting local businesses, and setting an Autozone on fire.

Colin Kaepernick stepped into this disaster and offered up a response that was about as off target as one of his passes that eventually led to his benching.

Kaepernick tweeted that the riots were justified and that America should expect more racially charged riots and as Kaepernick urged minorities to fight back against the police.

When civility leads to death, revolting is the only logical reaction.

The cries for peace will rain down, and when they do, they will land on deaf ears, because your violence has brought this resistance.

We have the right to fight back!

Kaepernick originally claimed his protest was about stopping violence.

Now the failed quarterback and supposed “social justice” activist is advocating for mass scale civil unrest that could threaten to tear the United States apart.

What are your thoughts on Colin Kaepernick’s protest?