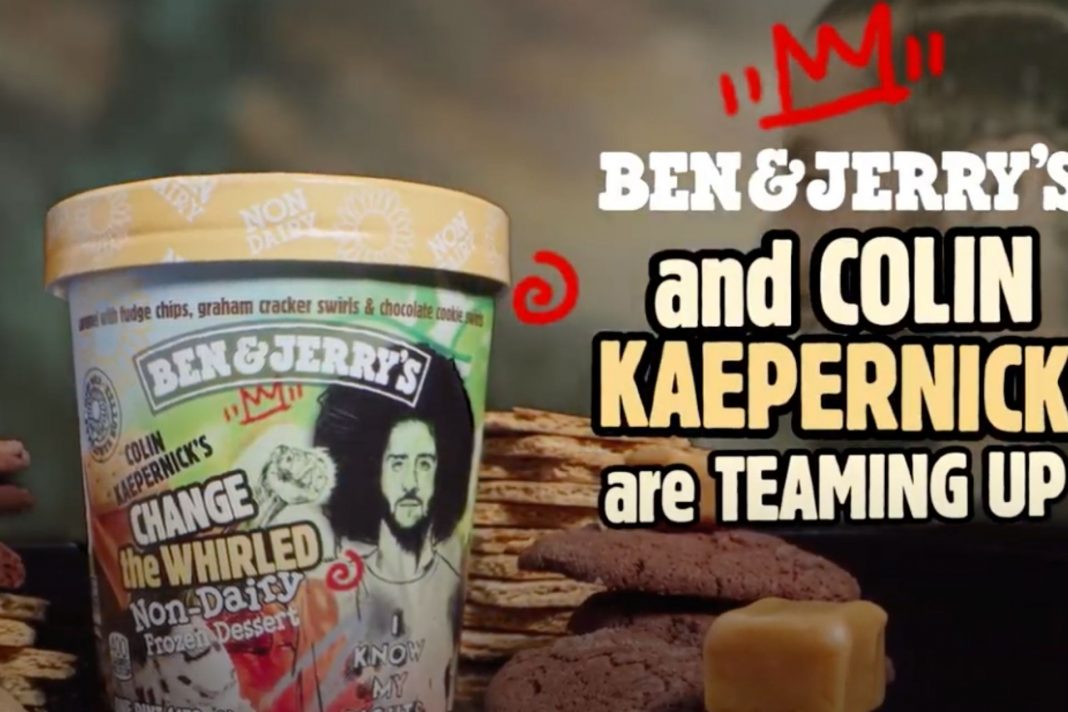 That question appears to be answered once and for all.

And Colin Kaepernick’s latest career move took everyone by surprise.

It’s been clear for a while that Colin Kaepernick has no real interest in returning to the NFL.

Kaepernick’s declining play would see him attract only low salary offers to serve as a backup quarterback, so instead, when someone’s quarterback gets hurt during the season Kaepernbick trolls that franchise by feigning an interest in a return so that team gets bombarded with questions about signing and his allies in the left-wing sports media write angry columns denouncing them for not signing Kaepernick.

Instead, Kaepernick – who denounces capitalism – has settled into one of the most American of all occupations: a former athlete who serves as a corporate pitch man.

Kaepernick is reportedly paid millions to serve as a brand ambassador Nike so the sneaker giant can appease “woke” activists to distract from the fact they take advantage of slave labor in China to produce their products.

And the latest example of Kaepernick settling into his new corporate spokesman role is Kaepernick signing on with liberal ice cream makers “Ben and Jerry’s” to be the face of their new flavor of ice cream “Change the Whirled,” which Kaepernick hopes will lead to awareness of the cause of abolishing the police.

“I’m honored to partner with Ben & Jerry’s on Change the Whirled. Their commitment to challenging the anti-Black roots of policing in the United States demonstrates a material concern for the well-being of Black and Brown communities,” Kaepernick stated. “My hope is that this partnership will amplify calls to defund and abolish the police and to invest in futures that can make us safer, healthier, and truly free.”

Like Kaepernick’s cause of fighting for equality “Change the Whirled” sounded really good.

But when you get into the details you realize how awful it really is.

And consumers were similarly disgusted to learn that “Change the World” is vegan “ice cream.”