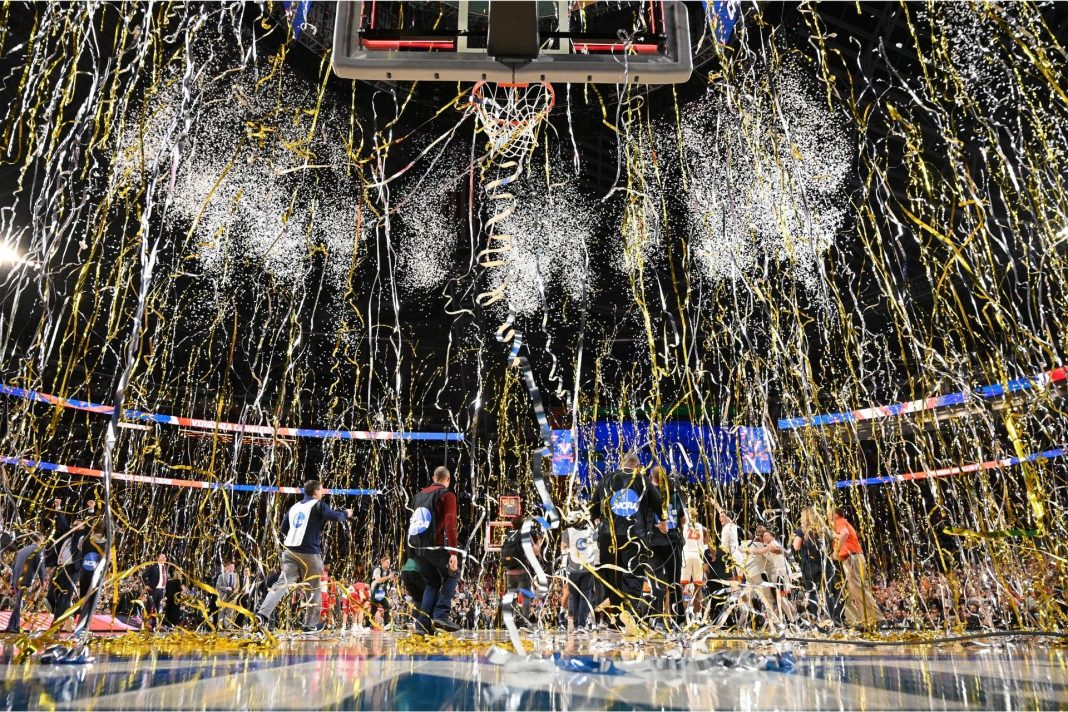 Over the next few weeks, the NCAA Tournament will take over the sports world.

Easily one of the most-watched sporting events every single year, millions of sports fans will spend countless hours avoiding every other commitment to ensure they don’t miss a single moment.

But before the action tipped off in Indianapolis, many of the players taking part in March Madness took to social media to trash the NCAA.

Every year, the NCAA men’s college basketball tournament produces roughly $800 million in revenue which accounts for 72% of the NCAA’s $1.1 billion annual revenue.

In addition to those revenues, the tournament’s television rights deal with CBS and Turner Sports averages $1 billion per year and runs through 2032.

Yet, with so much money flowing into a so-called “non-profit” with tax-exempt status whose stated mission is to ensure the well-being of “student-athletes,” it does beg the question as to why those players the NCAA uses to make such gargantuan profits are forbidden from making even a dollar of their own.

While many erroneously advocate for the NCAA and its member schools to pay the players directly, the actual players are rightly advocating for their right to participate in the free market and make money on their own.

On Wednesday, the day before the NCAA Tournament was set to begin, players from across the country took to social media to advocate for their right to make money on their own names and likeness using the hashtag #NotNCAAProperty.

It’s been far too long. Time for our voices to be heard. #NotNCAAProperty

I should have the right to my own name image and likeness. It’s not rocket science, and I should know I’ve taken it. #NotNCAAProperty

HEAR US!! We deserve the rights to OUR names. #NotNCAAProperty

The players’ request for the NCAA to allow them to own the rights to their own name and likeness is nothing but basic common sense.

In spite of that, the NCAA continues its stranglehold on the rights to a players name, and sees significant profits off of those rights while most big-time college athletes aren’t even allowed to hold a job at McDonald’s.

In fact, it is absolutely ludicrous that the players even have to ask the NCAA for “permission” to benefit from their own name and likeness.

In case anyone has forgotten because of the socialists who degrade it on a daily basis, we live in America, a nation built on a free market system that fosters and rewards an entrepreneurial spirit.

A college athlete who wants to take it upon themselves to be a spokesman for a local business, or start their own business that is built on the local celebrity they’ve gained through their talent and work ethic, shouldn’t be punished – they should be celebrated, just as every other entrepreneur in America has been for generations.

College athletes should be allowed to participate in the free market the same as every other law-abiding American.

To forbid them from doing so is downright un-American.