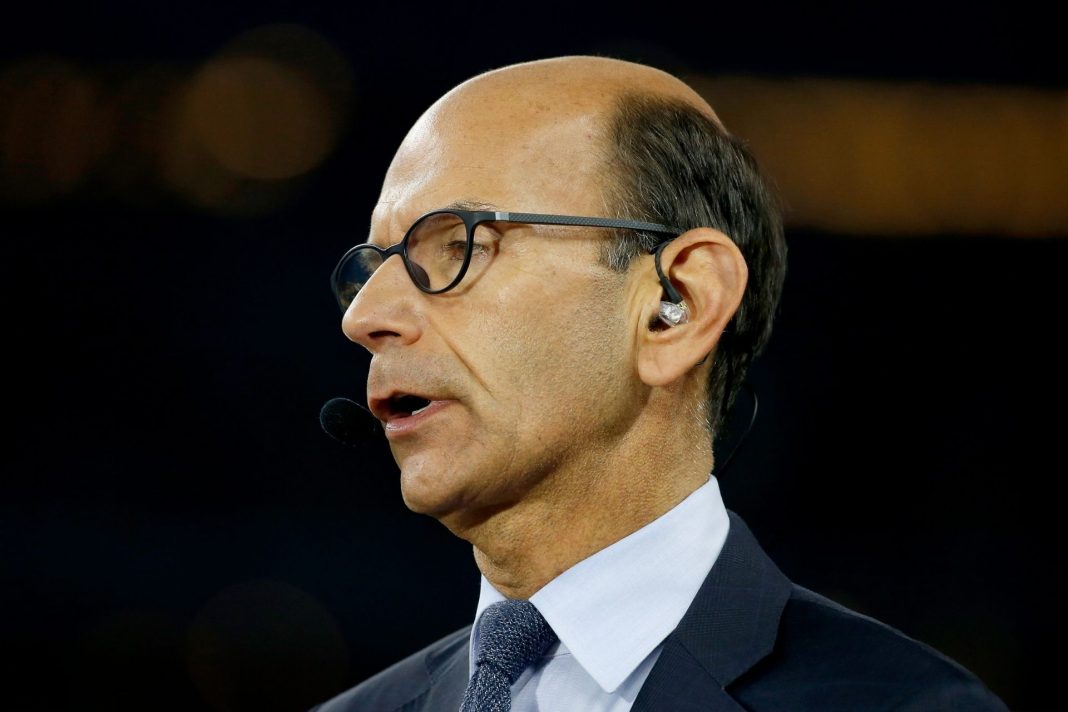 Like the rest of the world, coronavirus has plagued professional and college sports.

And with all the government and league imposed restrictions teams are doing everything they can to compete.

Coronavirus has shut down many aspects of our daily lives, including sports.

For months, sports came to a standstill as leagues tried to figure out what to do next.

Thankfully, many leagues decided to come back.

But these leagues also imposed nearly impossible restrictions to follow.

Like in college football, the NCAA and the conferences themselves are making teams test multiple times a day, require minimum contact rules, and require masks all the time.

And it’s been a struggle for many teams to follow these rules without hiccups.

Just in the SEC, the conference threatened to fine teams millions of dollars for not continuously wearing masks on the sideline.

Now the ACC is facing a dilemma.

This past Saturday, in one of the most anticipated games of the year, Clemson faced off against the Fighting Irish of Notre Dame.

And at the end of the game, after Notre Dame defeated Clemson – the top ranked team in the nation – in double overtime, students did what students do and stormed the field.

After immense backlash for the students’ actions, Notre Dame’s president is requiring all students who stormed the field to get tested.

Well, ESPN’s Paul Finebaum was apparently having a bad day this past Tuesday and decided to ruthlessly attack the president of Notre Dame for attending the White House with President Trump for Justice Amy Coney Barrett’s nomination announcement.

This man called out those students in a letter, admonishing them, coming after them. He was at the White House a month ago, he was at the outdoor announcement of the next Supreme Court justice, and he was sitting there with everyone else without a mask. And guess what? The president of Notre Dame contracted COVID. So, I have a hard time coming down on the students when he did essentially the same thing and now being hypocritical as you could possibly be admonishing those students.

We can imagine that Finebaum is like others in sports who are horrified by the idea of the President of Notre Dame attending the White House or students storming the field but didn’t bat an eye when thousands bum rushed the streets to celebrate the media claiming Biden as the President-elect.

And if you are asking who the hell is Paul Finebaum and why he is a college football sportscaster, well his main “name to fame” is being the only person on God’s green earth to get roasted by Tim Tebow.

"Did you ever have a @justinbieber haircut @TimTebow?"

This will never not be funny 🤣🤣 pic.twitter.com/miOkwpdfv8