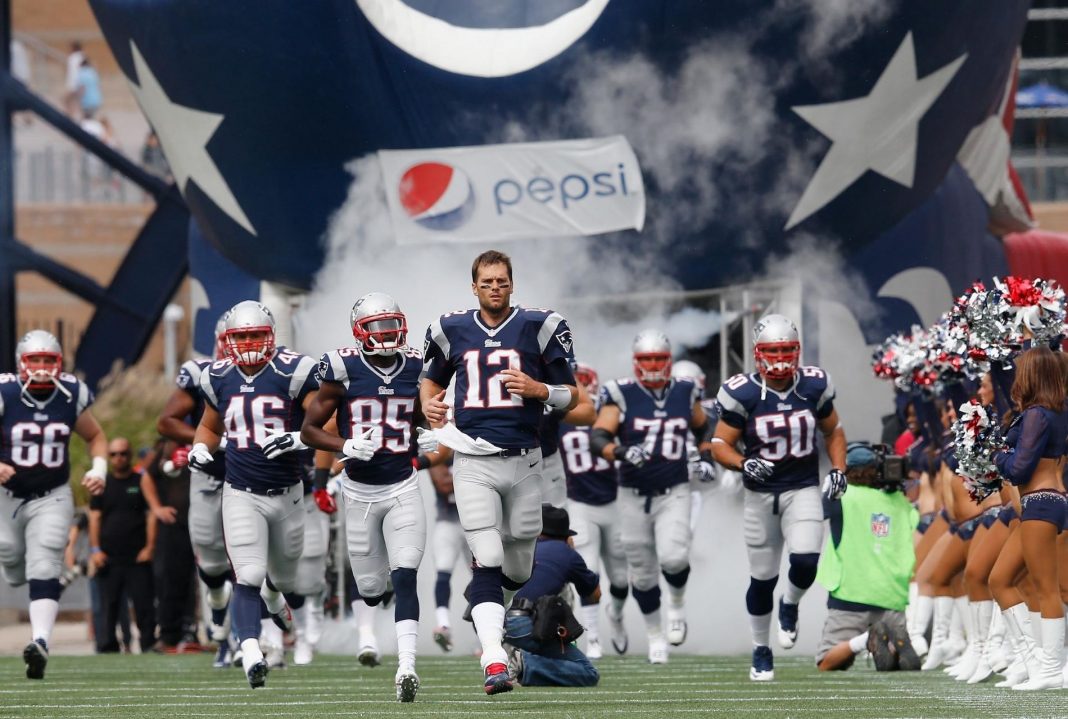 A lot has been made about the culture of the New England Patriots over the past 20 years.

Put simply, the participation trophy world in which we live has produced a generation that can’t wrap their heads around the idea of working hard and doing things the right way.

And that’s exactly why this Colts cornerback says playing for the Patriots was one of the worst times of his life.

Back in 2017, Kenny Moore, a cornerback from Division-II Valdosta State, sat through the entire NFL Draft and never heard his name called.

Fortunately for him, though, the most successful franchise since the turn of the millennium, the New England Patriots, came calling and signed Moore as an undrafted free agent.

It was the chance of a lifetime, but Moore failed to impress the Patriots coaching staff and front office, and was subsequently cut after just four months with the team.

Since then, he’s been with the Colts, and has turned out to be a decent nickel cornerback covering slot receivers in the team’s defensive scheme.

For some reason, though, almost four years later, Moore has decided that now would be the right time to talk about how much he hated being in New England.

In a recent interview, Moore said that playing for the six-time Super Bowl champions “was one of the low spots” of his life.

“It just felt robotic,” Moore said of New England. “You don’t want to do anything else but go home and go to sleep because tomorrow is about to be crazy. I really felt like I was in the military. Like, damn.”

Moore said that he hated “the vibes” in New England and butted heads with former Patriots cornerbacks coach Josh Boyer.

“That was one of the low spots of my life, because that’s really when I felt like, ‘I’m probably not built for the league,’” Moore said. “And having that feeling of, ‘You’re not good enough,’ that’s a bad feeling. You feel like you don’t belong. I lost all of my joy and passion. I didn’t even want to play football. I didn’t want to go to work anymore…”

“I was depressed. I was trying to fight my way out of it.”

Since he was cut by New England and headed to Indianapolis, Moore has found some success as a slot defender, albeit for a defense that ranked just 20th in passing defense.

Quite frankly, there are more than 30 cornerbacks currently in the NFL who would be ranked ahead of Moore, and at least 10 other slot defenders.

He just didn’t have what it takes to play for a franchise like New England – a team that had its worst season in 20 years in 2020 and was still ranked eighth in passing defense.

Moore wasn’t willing to put in the work to be great in New England, and has chosen to blame the coaches and the Patriot Way for his failures with the team.

While the media will likely sympathize with Moore and use this to attack New England, it’s easy to see the Patriots weren’t the issue here – a participation trophy mentality was.