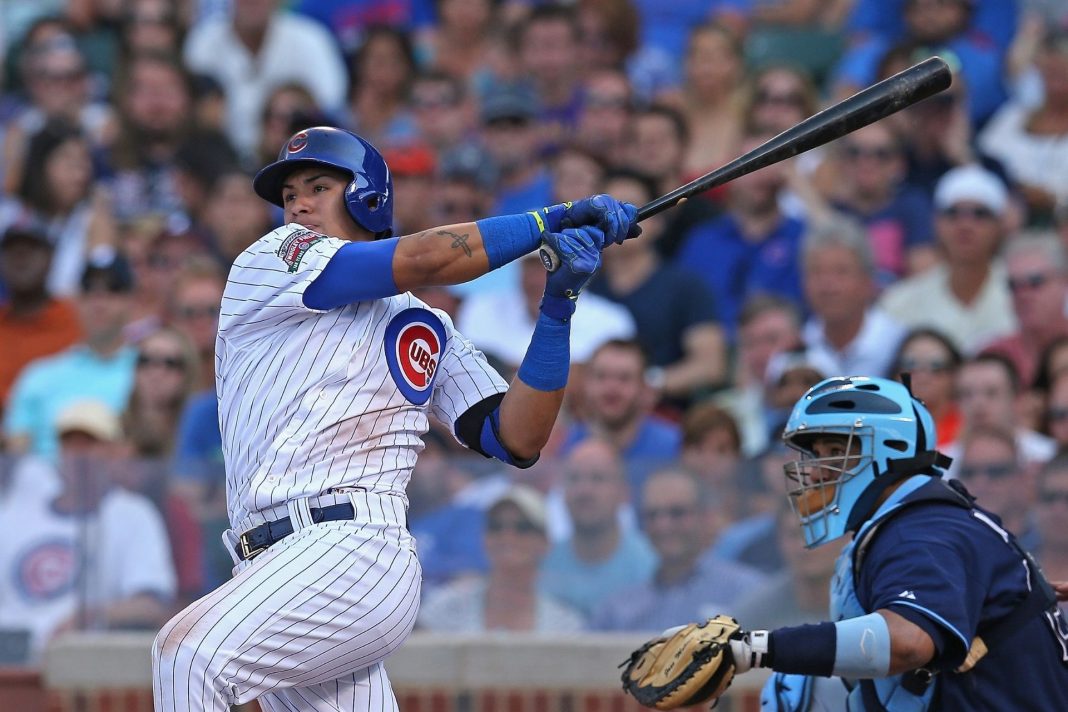 Professional athletes are expected to be near perfect on and off the field.

But sometimes even the best of the best make mistakes from time to time.

And now the Cubs’ Javy Baez forced the Pirates’ first baseman into this hilarious error you’ll have to see to believe.

With the coronavirus becoming less of an issue, fans are slowly getting to see their favorite teams in action.

And although the league has seen a record number of no-hitters so far, there’s also been some pretty funny bloopers too.

And Javy Baez just forced the Pirates infield into arguably the funniest mistake on the baseball diamond in recent memory.

With the Cubs out to an early 1-0 lead in the top of the third inning and a runner on second, Cubs shortstop Javy Baez drilled a ground ball to the Pirates third baseman with 2 outs.

All the Pirates infield had to do was throw Baez out at first and the inning’s over.

But Pirates first baseman Will Craig was pulled off the bag by an errant throw, so he decided to try to tag Baez before he reached the bag.

Baez then runs back toward home plate to avoid the tag.

Instead of simply turning around and going back to touch the bag, Craig chases him down the line while the runner from second is charging down the third base line to score at home.

Craig then unsuccessfully tries to throw the runner out at home, which gives Baez the opportunity to sprint toward the uncovered first base.

What happens next you’ll just have to see to believe.

To add insult to injury for the Pirates, the team’s radio call is making the rounds, and you can hear the desperation in the voices of the Pirates’ radio announcers.

Even though that was one of the most boneheaded plays in professional baseball so far this season, everyone makes mistakes, and I’m sure the Pirates, Will Craig, and definitely the Cubs will have a laugh about this for years to come.