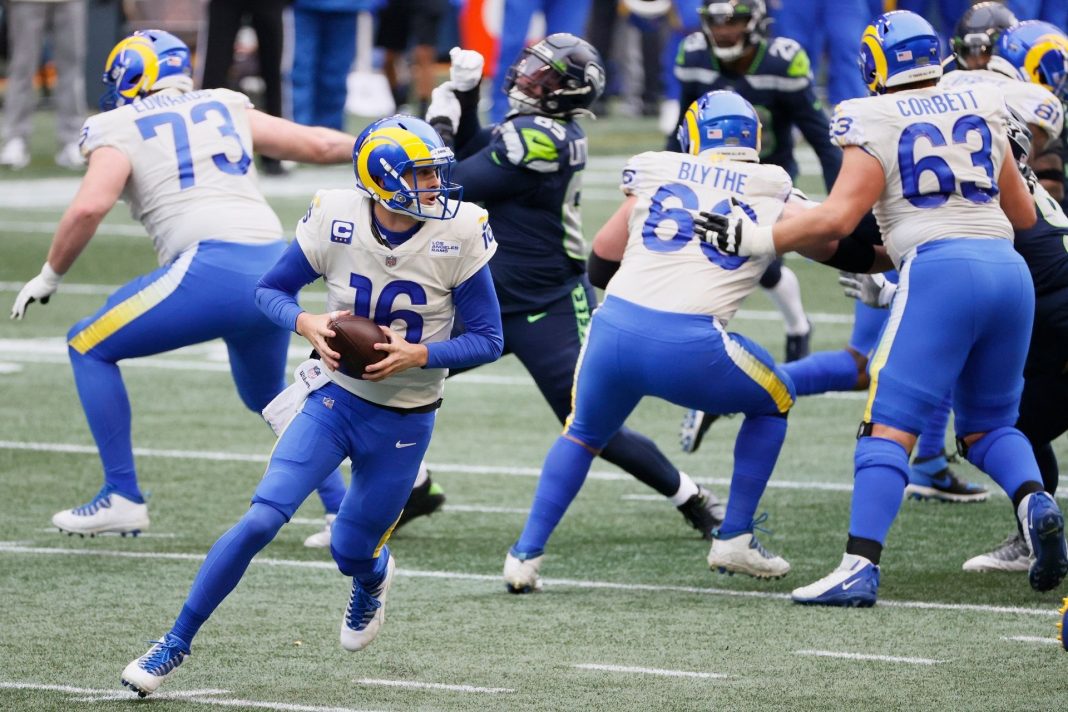 When it comes to professional sports, every team – from the best to the worst – features some of the best athletes in the world making the margin for error slim.

The smallest things can completely alter the outcome of a play and start a domino effect that will completely change a team’s fate for that season, or even years to come – just ask the Steelers.

But for the Seattle Seahawks, could it be possible that something as simple as a cigar cost them a playoff win derailing their once promising season?

The 2020 regular season was undoubtedly a good one for the Seahawks as they cruised to a 12-4 record, clinching the NFC West division title after a week 16 win over the Los Angeles Rams.

But after that win, something happened that could have possibly doomed the Seahawks chances in the playoffs.

After his post-game press conference, Seahawks safety Jamal Adams lit up a cigar to celebrate his team’s division championship, saying, “I hope you all have a wonderful day because, you know, we’re champions.”

"I hope you all have a wonderful day because, you know, we're champions" #Seahawks | @Prez pic.twitter.com/60azsE8uPe

Apparently, that moment was all the LA Rams needed to see to drive them for the next two weeks.

When the two teams met again on Sunday, the Rams controlled the game from start to finish, defeating the Seahawks, 30-20, to advance to the divisional round while Seattle was left to wonder what might have been.

And immediately following the game, Rams quarterback Jared Goff was quick to let everyone know that Jamal Adams and his cigar fueled the fire that led to his team’s victory.

Jamal Adams lit up a victory cigar after beating the Rams in Week 16 to take the division.

“Two weeks ago you saw them smoking cigars and getting all excited about beating us and winning the division and we’re able to come up here and beat them in their own place,” Goff told reporters. “It feels good.”

Professional athletes are a special breed, and they can find motivation and inspiration almost anywhere, but clearly Jamal Adams handed Goff and his Rams teammates this one on a silver platter.

Obviously, a simple cigar wasn’t the Seahawks only downfall on Sunday, but clearly it sparked a fire under the Rams and was the first domino to fall in their demise.

Now, with the Rams on to Green Bay, it will be interesting to see where they can find the motivation to continue their run toward another Super Bowl appearance.

But if Jared Goff and his teammates can find motivation in something as simple as a victory cigar, they can just about find it anywhere.