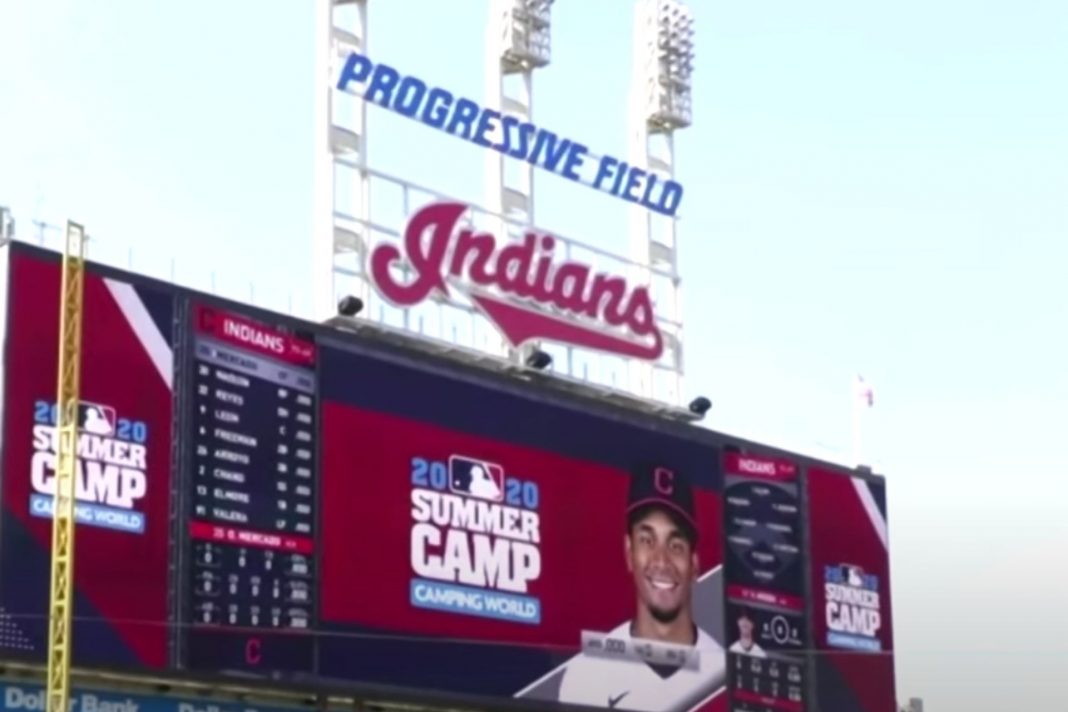 2020 is a year many sports fans wish they could forget.

But there is a major shakeup happening that has people up in arms.

And Donald Trump had a head turning reaction to this major change in baseball.

On Sunday, Major League Baseball’s Cleveland Indians announced it was dropping its 105-year-old nickname and would have a new franchise name in 2022.

The Indians had already transitioned away from the signature “Chief Wahoo” mascot and logo in favor of a block “C” on their hats.

Oh no! What is going on? This is not good news, even for “Indians”. Cancel culture at work! https://t.co/d1l0C9g6Pd

Many are now wondering if the Atlanta Braves, Kansas City Chiefs, and Chicago Blackhawks will be the next sports franchise to drop a Native American-inspired nickname.

Washington dropped the Redskins nickname this year and will play as the Washington Football Team for a second consecutive season in 2021.

That means Washington and the Cleveland baseball team will both debut new social justice warrior approved nicknames in 2022.

Pro and college sports are just the latest major American institution to fall under the control of the Left joining Hollywood, academia, and the media.

Americans used to view sports as a distraction from everyday life and politics.

That idea is no more because the Left demands every aspect of American life advance its political agenda.

The Cleveland Indians bowing to the forces of political correctness is the latest sign that pro sports are now part of the Left’s political coalition.