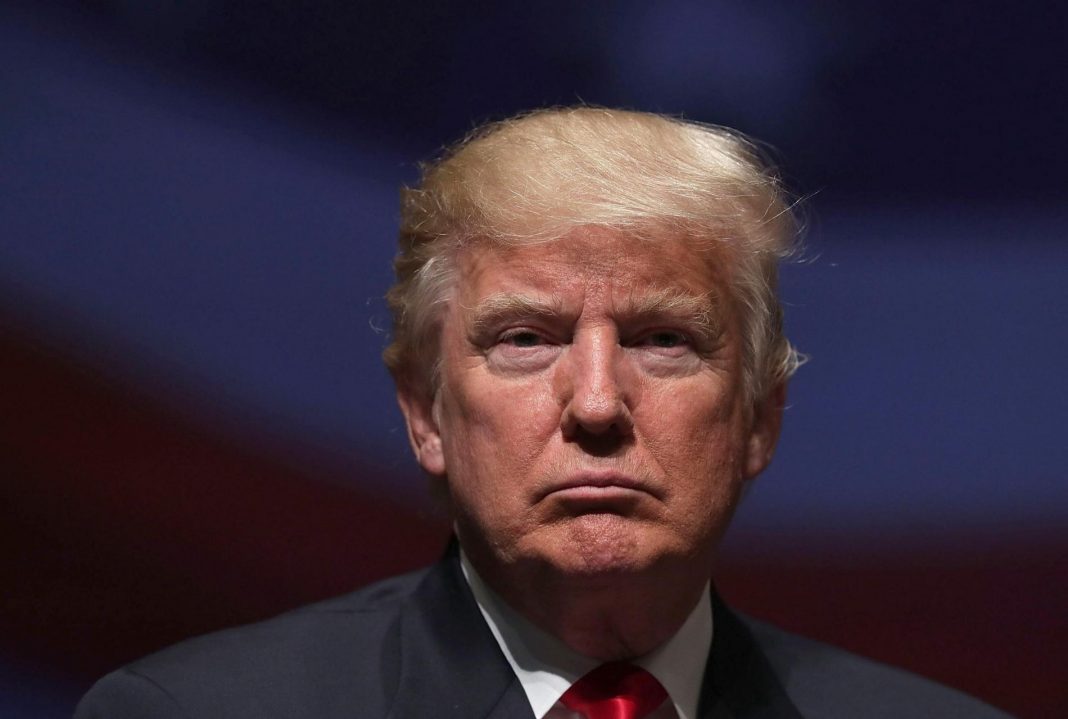 Sports continue to serve as a political battleground in 2020.

Baseball, basketball, and hockey already succumbed to demands to act as little more than political action committees for the Democrat Party.

And now Donald Trump hit the NFL with this warning that could destroy the league.

Instead of looking at pitching matchups or studying statistics to prepare to watch MLB, NHL, or NBA games, fans need to scan social media or cable news to first make sure players are going to show up and play or if there is a Black Lives Matter protest planned.

The new commitment by pro athletes to political activism on behalf of the Democrat Party is killing interest in pro sports.

With the NFL’s 101st season kicking off next Thursday night with a contest between the Kansas City Chiefs and the Houston Texans, President Trump is warning the league not to follow the NBA’s example, put politics aside and just concentrate on playing the games.

People are tired of watching the highly political @NBA. Basketball ratings are WAY down, and they won’t be coming back. I hope football and baseball are watching and learning because the same thing will be happening to them. Stand tall for our Country and our Flag!!!

Since returning from the coronavirus pandemic hiatus, NBA ratings are down 20 percent.

Fans are tired of a bunch of America-hating millionaire athletes kneeling for the National Anthem and celebrating a racist and Marxist group like Black Lives Matter.

After the shooting of Jacob Blake, players going on strike to protest the “right” of an accused rapist to trespass at the house of his victim, fight with police, and wield a knife during the confrontation with police were the final straw.

But the NFL does not appear to be listening.

Players are promising to kneel during the anthem.

And now the NFL is painting social justice warrior-approved messages in the end zones for every game this season.