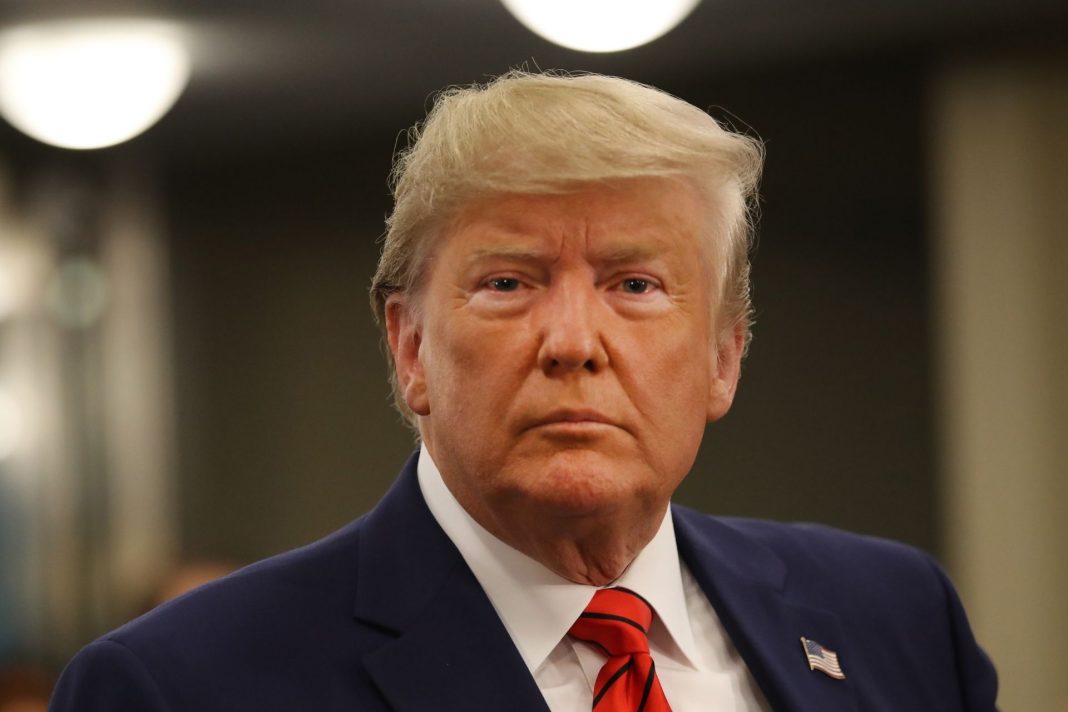 The NFL is now dealing with another political headache.

This is one the league thought it put to bed years ago.

But Donald Trump just got linked to this insane NFL scandal.

In 2008, the New England Patriots were accused of gaining an unfair advantage by videotaping the coaching signals from other teams.

Now long after the scandal has faded from memory and Specter has passed away, the former Senator’s son has come forward to allege that in the middle of the investigation Donald Trump contacted the Senator and begged him to drop the investigation.

Trump allegedly passed along word that Kraft would support Specter’s 2010 re-election campaign – which Specter lost in the Democrat primary after switching parties – if he dropped the investigation.

“He was pissed,” Specter continued. “He told me about the call in the wake of the conversation and his anger about it. My father was upset when [such overtures] would happen because he felt as if it were tantamount to a bribe solicitation, though the case law on this subject says it isn’t. He would tell me these things when they occurred. We were very close.”

Federal Election Commission records show that Robert Kraft never made any campaign contributions to Specter in 2010.

The Left spent four years blaming all the world’s ills on Donald Trump.

It appears they aren’t done yet.