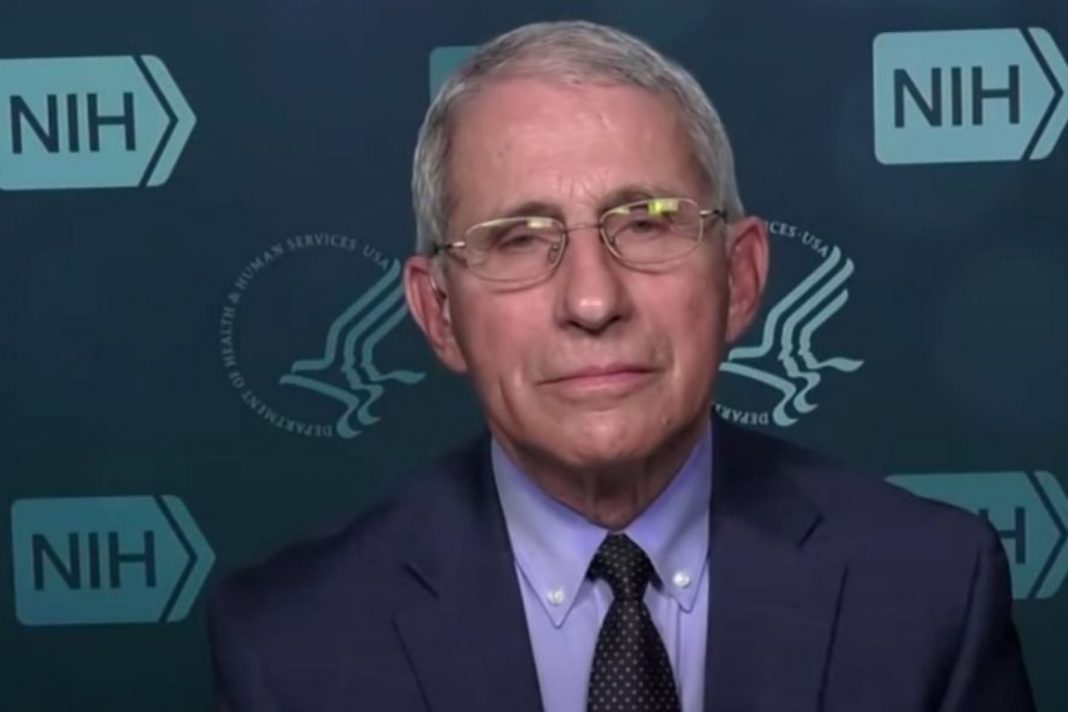 The NFL is struggling through the 2020 COVID-disrupted season.

But some fans and league officials are looking to next year and wondering if it will be “normal.”

And now Dr. Fauci just made this major announcement about the 2021 NFL Season.

Thanks to President Trump’s Operation Warp Speed, two vaccines that are over 90 percent effective will begin to be distributed by the end of the year.

That has many Americans wondering when normal life can return.

And to many Americans a full return to normal life means fans in the stands at sporting events.

Dr. Fauci – who often plays the role of Dr. Doom – claimed in an interview with Yahoo Sports that pro sports teams will see packed arenas again by the end of next summer.

“We’re gonna be vaccinating the highest-priority people [from] the end of December through January, February, March,” Dr. Fauci explained. “By the time you get to the general public, the people who’ll be going to the basketball games, who don’t have any underlying conditions, that’s gonna be starting the end of April, May, June. So it probably will be well into the end of the summer before you can really feel comfortable [with full sports stadiums] – if a lot of people get vaccinated. I don’t think we’re going to be that normal in July. I think it probably would be by the end of the summer.”

Yahoo asked if that means full stadiums by the September kickoff of the 2021 season Dr. Fauci responded in the affirmative.

Americans are ready to put this pandemic behind them and get back to normal life.

The sooner there are fans in the stands for sporting events the sooner that day will come.