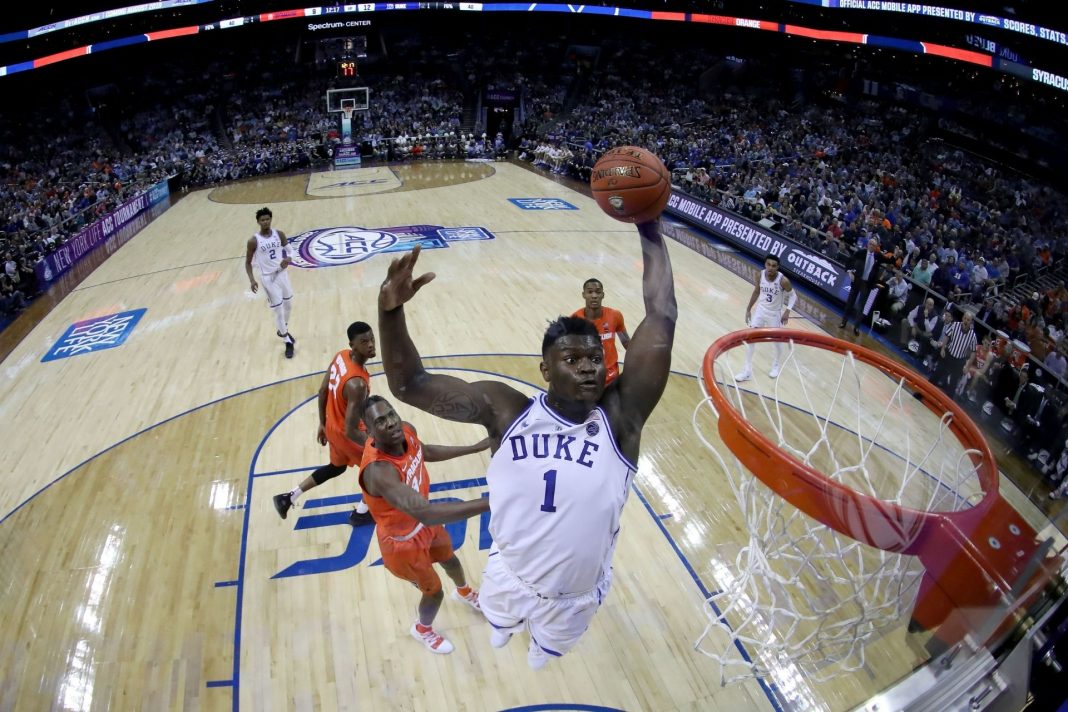 Duke basketball is one of the most historic basketball programs in NCAA history.

And with two national championships over ten years, Duke is accustomed to winning.

But Duke basketball dropped out of the top 25 for the first time in five years and just took another L that has fans worried.

When you think of NCAA basketball you think about the historic programs like Kansas, Indiana, Kentucky, North Carolina, and Duke.

Duke has been nothing short of a powerhouse over the past several years.

Legendary Duke Coach Mike Krzyzewski has about as many national championships under his belt as letters in his last name.

Quite a run by the 🐐 pic.twitter.com/fXmPlO1Q6S

And their student section has been second to no one.

The man. The myth. The legend.

But as of late the famed program has fallen flat on its face.

Duke just took another loss against an ACC opponent and now sits at a mediocre 5-4 record with three of their losses coming from ACC action.

Their biggest win so far this year seems to be against ACC lightweight Notre Dame.

And because of Duke’s horrible start of their season, they are out of the AP’s Top 25 for the first time since 2015.

If Duke keeps racking up the losses they can kiss their NCAA Tournament hopes goodbye.

And the last time Duke missed the Big Dance was all the way back in 1995 when The Macarena became a hit and before Fox News was even a thought.