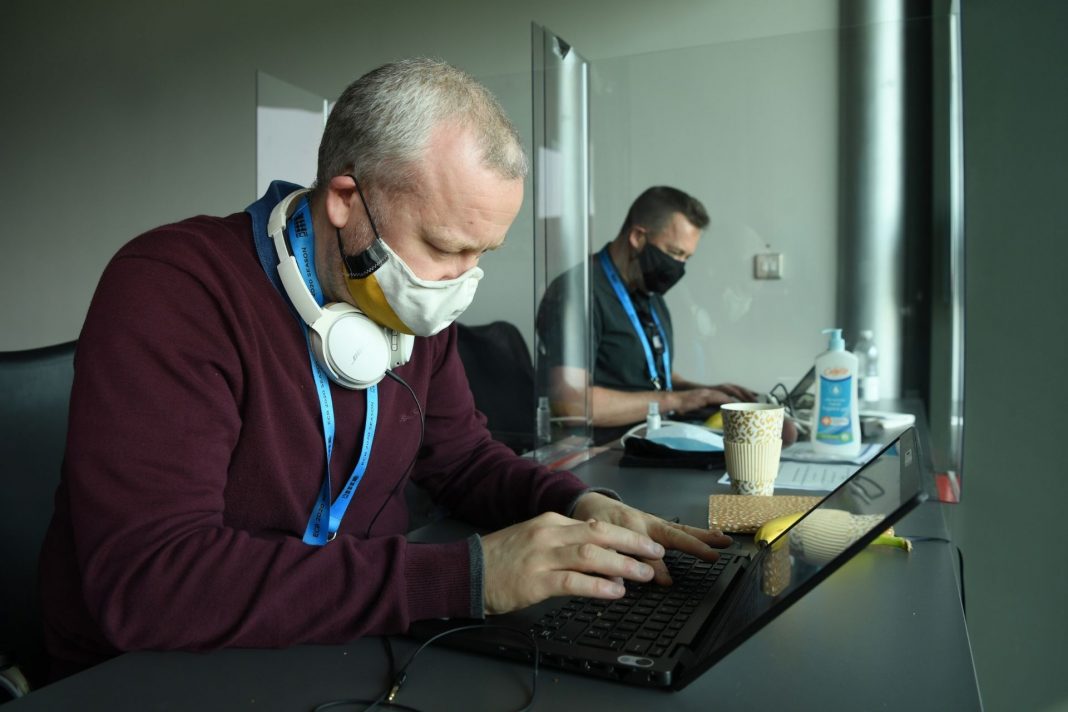 2020 is officially the year professional sports got “woke.”

But it also may be the year they go broke.

And employees at this major sports news network just woke up to some horrible news.

Of course, we’re talking about ESPN.

And how, as Sports with Balls predicted in a report published back in October, another tsunami of layoffs swept across the company this week — with 200 open positions eliminated and 300 employees set to be FIRED any day now.

In fact, according to a memo sent out Thursday by ESPN President Jimmy Pitaro, “We are parting ways with some exceptional team members – some of whom have been here for a long time – and all of whom have made important contributions to ESPN.

“We’re very grateful for all they’ve meant to us, and I assure you we are taking steps to make their transitions easier.”

As Sports with Balls readers know, Thursday’s announcement is the third time in the last five years that ESPN was forced to execute sweeping layoffs across the company as part of a critical cost-cutting campaign.

They’re losing over $2 BILLION per year in annual revenue in the form of lost subscribers.

And their ratings are tanking as more and more Americans grow fed up with the networks’ increasingly anti-American, left-wing rhetoric.

But apparently the executives over at one of America’s largest sports news networks are too “woke” to see the writing on the wall.

Instead of cutting positions and laying off hundreds of employees, perhaps all Jimmy Pitaro needs to do to turn things around at ESPN is live up to his 2018 promise to take politics out of it and go back to reporting on sports?

At least that’s what our team of experts think here at Sports with Balls.

But that message isn’t getting through to ESPN President Jimmy Pitaro.

So that begs the question.