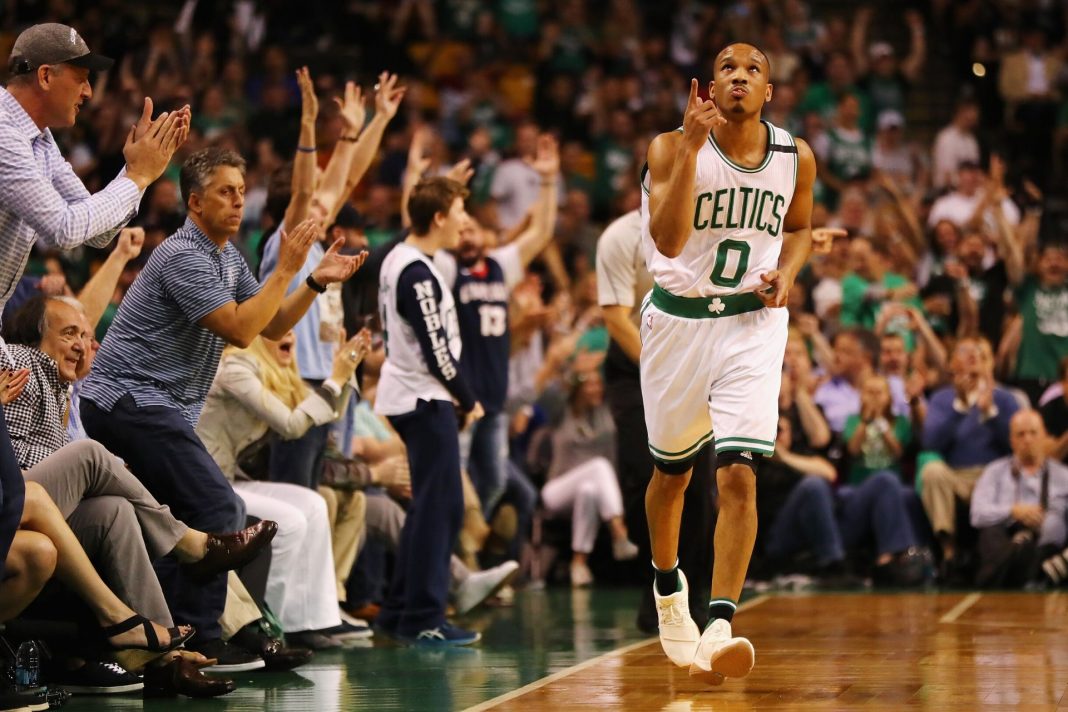 You’d think ESPN would be celebrating the return of NBA basketball.

But instead, they’re looking for reasons not to play and promote their political agenda.

And one ESPN analyst crossed the line when he was asked this question about the beginning of the NBA season.

Sports with Balls does the dirty work so you don’t have to.

Today we went on ESPN’s home page to see what outlandish statements they were peddling now.

That’s when we stumbled upon an interview titled, “Is the NBA doing enough to recognize social injustice during Orlando games?”

The NBA has recently announced they’re painting BLACK LIVES MATTER on the sidelines of the courts in Orlando and potentially allowing players to change the names on their backs to their favorite en vogue social cause.

Not only that but, several current and former players have pledged to donate millions to so-called “social justice” issues, including Michael Jordan, who’s pledged $100 million.

But apparently that’s not enough for ESPN’s “woke” analysts.

Is the NBA “Woke” Enough?

After former NBA all-star Kendrick Perkins gave a reasonable answer saying, “People are so ready to criticize – ‘oh, that’s all the NBA’s doing’ – what do you mean that’s all they’re doing? That’s a lot to me,” before Amin Elhassan jumped in.

Elhassan called on NBA owners and execs to use their resources to influence politicians.

“If all they’re doing is putting ‘Black Lives Matter’ on the court, that’s not good enough,” stated Elhassan.

Elhassan recalled when the NBA pulled the All-Star game out of Charlotte, North Carolina after a law was passed banning biological males from using women’s bathrooms.

He continued, “It’s a starting point. This ain’t the destination. We just got on the highway now.”

Several players have already announced their dropping out of the season, including Lakers’ guard Avery Bradly over concerns that playing basketball will overshadow the Black Lives Matter movement.

They’ll never stop injecting their political ideology into every facet of life.

But ask NBA apologists about the league bowing to China, and they scatter like cockroaches.

Do you think there’s too much politics in sports?