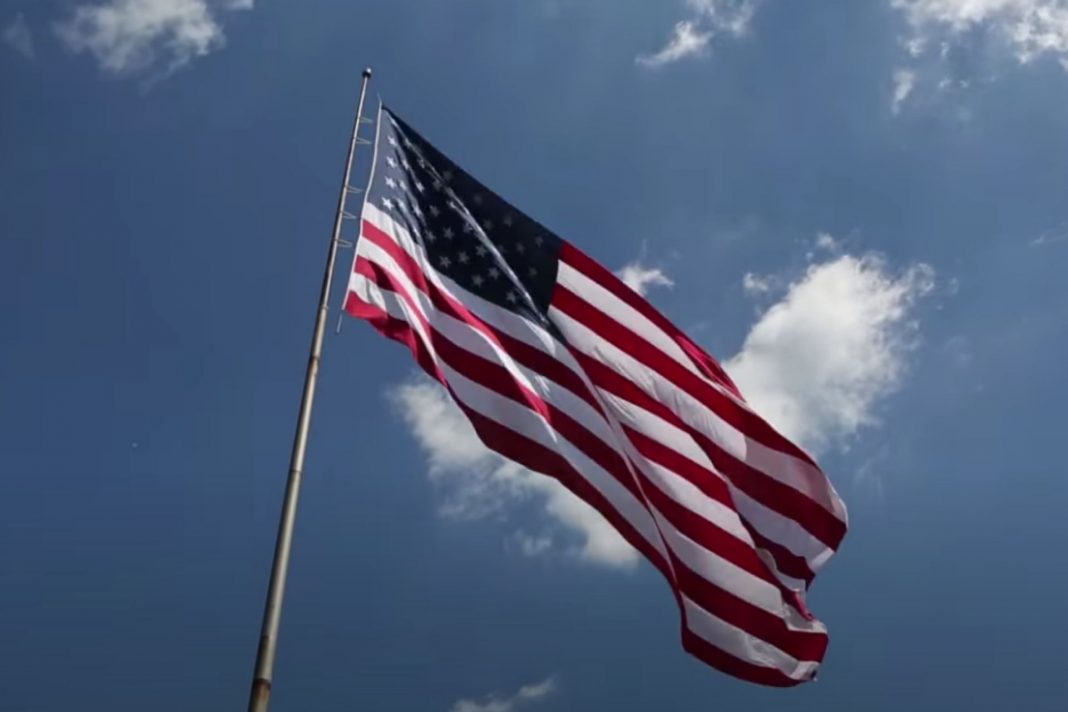 Left-wing sports network ESPN is once again in the center of a political controversy.

It’s not a good look for the “World Wide Leader in Sports.”

And ESPN had this jaw-dropping reaction to one analyst’s insult of the American flag.

NFL analyst Domonique Foxworth tried to dig himself out a hole he created by claiming his comments attacking the fans of Buffalo Bills quarterback Josh Allen as American flag-waving racists just landed him in even more trouble.

On social media, Foxworth claimed his critics were full of “disingenuous BS.”

“Nobody I respect has taken this seriously so I’ve been ignoring it. And getting taken out of context kinda comes with my job, so I haven’t been trippin. But I respect you and the ppl in your building and it bothers that yall have spent 1 sec thinking about this disingenuous BS…” Foxworth began.

Foxworth also resorted to the old standby of claiming his remarks were taken out of context.

“Feel free to DM me, listen to the full podcast, or ignore this foolishness all together and get back to ballin. Best of luck to you and my new favorite QB,” Foxworth added.

“It’s because the people who are telling me that Josh is the second coming and Josh is better than everybody are people with American flags and dogs and skulls and crossbones. […] If you go just take a dip into their tweet history, it’s some really concerning retweets and likes. […] It’s not about Josh,” Foxworth declared.

The popular sports website Outkick.com contacted ESPN for comment and ESPN declined to comment on their on-air talent’s racist smear of football fans who happen to think a quarterback with 28 touchdown passes and 9 interceptions is pretty good.

“OutKick asked ESPN if Foxworth’s negative comments about dogs and flag-supporters reflected the ESPN brand. The network declined to comment. Take that as you will,” Outkick.com reported.