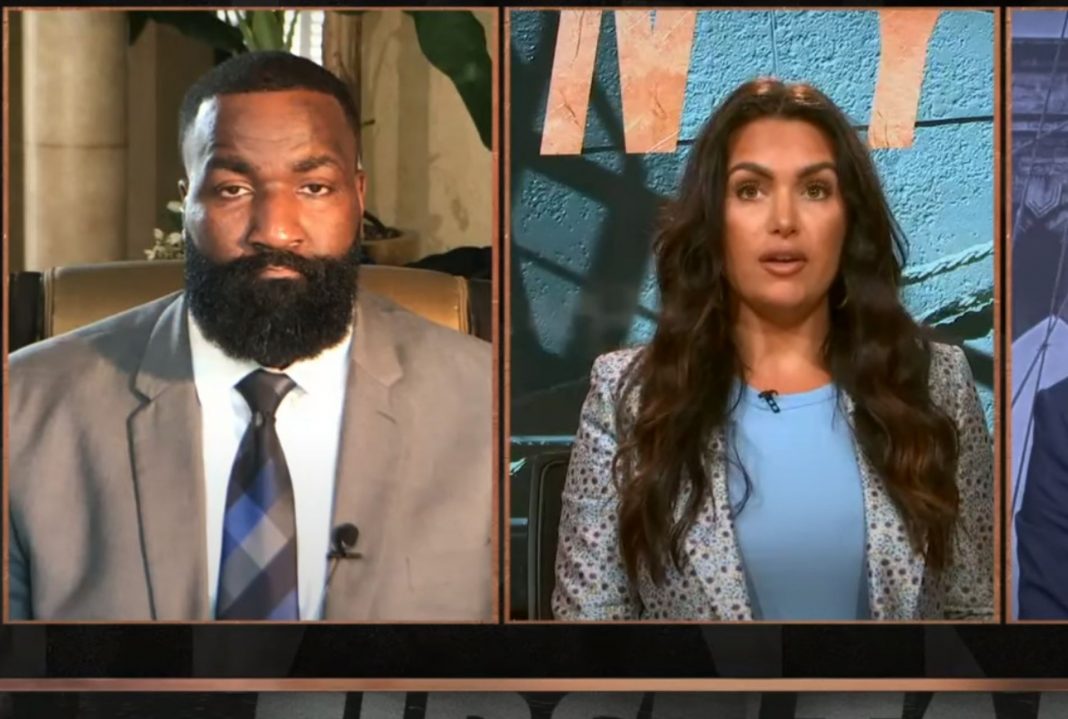 ESPN used to be the worldwide leader in sports.

But in recent years, the network morphed into an anti-Trump hot take machine.

And now ESPN hosts had this infuriating reaction to Donald Trump’s last day in office.

Wednesday was like Christmas Day, New Year’s, and the Fourth of July all rolled into one for a collection of social justice warriors who populate ESPN’s airwaves.

They could not contain their glee over Donald Trump leaving office.

First Take host Max Kellerman tweeted out a GIF of his thoughts.

Play-by-play man Mark Jones – who once said he did want a police escort to a game because he was afraid white cops would kill him – tweeted out the “bye Felecia” slang from the movie Friday.

While ESPN hosts and personalities may be celebrating Trump’s departure, their in-your-face political stances will only accelerate the decline in subscribers ESPN is experiencing.

As of August 2020, ESPN’s subscriber base was down six percent compared to a year ago.

While some of this is natural due to cord cutting – Americans who drop cable and switch to streamlining providers like YouTube TV or Roku – the fact that ESPN hosts routinely tell half the country that they hate them and everything they stand for only accelerates this trend.

This declining subscriber base provides major challenges for ESPN.

Cable subscriptions are the lifeblood of their revenue stream.

As subscribers declined, rumors began to float around that ESPN’s corporate parent Disney was looking to sell the network.

ESPN even handed down an edict begging talent to “stick to sports” unless politics clearly intersected with a story they were covering.

But on Donald Trump’s last day in office several of the anti-Trump fanatics who dominate the network’s lineup could not help themselves.