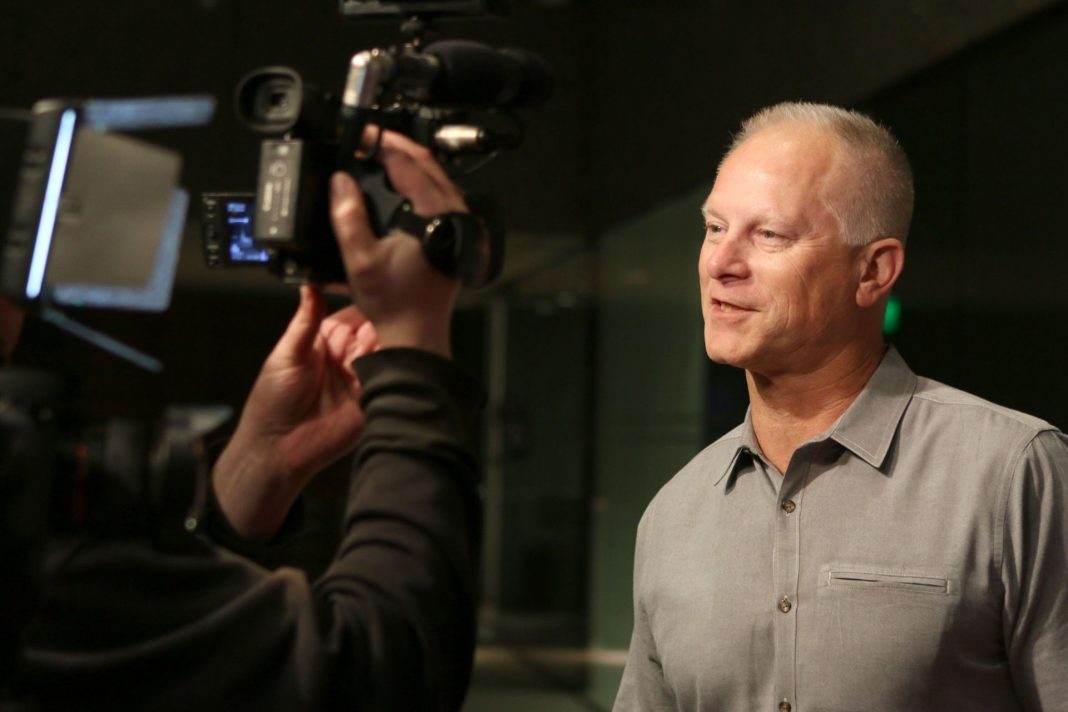 ESPN continues to make major changes as the “Worldwide Leader in Sports” continues to lean into its role as a left-wing sports network.

But no one was prepared for this.

And ESPN just let a major star go for this terrible reason.

On Monday, longtime ESPN SportsCenter anchor and reporter Kenny Mayne announced the network was letting him go after 27 years due to financial reasons.

But Outkick.com’s media reporter Bobby Burack reported there was more to the story than simple cost-cutting measures.

ESPN let Mayne – who was famous for his dry sense of humor and sarcastic pieces that poked fun at the lighter side of sports – go as part of a trend of ESPN shedding talent that was just there to talk about sports.

ESPN is getting rid of more and more voices who just provided a fun escape for sports fans. Mayne, Golic, Jaws, Wingo, the list goes on and on.

This happens while all the people who are always offended online — everyone on @HQonESPN — get more airtime.

Mayne won’t be the last. pic.twitter.com/QFoazVcJfQ

Ever since ESPN began taking a sharp Left turn around five years ago the network’s been hemorrhaging subscribers.

It’s “get work and go broke” in action.

But instead of acknowledging the reality and course correcting, ESPN is doubling down on a failed strategy that alienates viewers and costs the network millions of dollars.

Sports are supposed to be fun and an escape from real life.

But unfortunately ESPN does not see sports programming that way, and it’s why Mayne is gone.