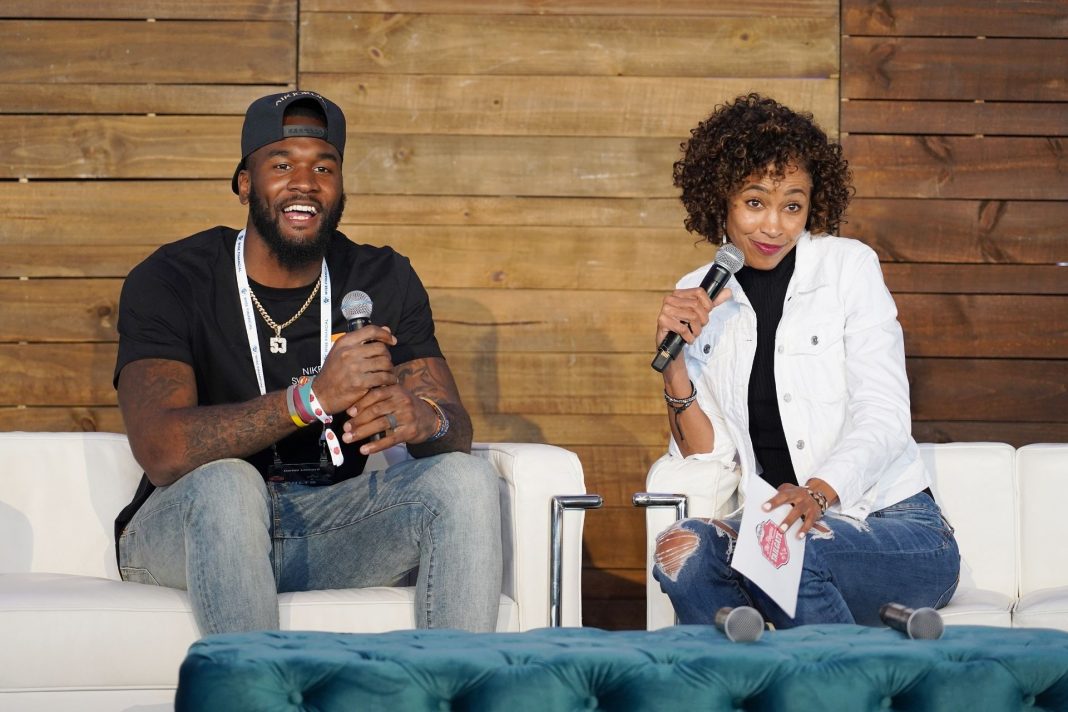 ESPN’s left-wing bias is out of control.

The supposed “sports” network just took one of their biggest names off the air.

And ESPN suspended one host for what she said about Barack Obama.

ESPN’s Sage Steele is one of the few outspoken conservatives at ESPN.

Steele made news when she described ESPN’s COVID mandate as “sick and scary” and that Steele only got the vaccine to avoid losing her job.

The SportsCenter host also came under fire for attacking Barack Obama for choosing “black” on the census despite the fact he was multi-racial.

“If they make you choose a race, what are you gonna put? Well, both,” Steele stated on former NFL quarterback Jay Cutler’s podcast. “Barack Obama chose black and he’s biracial . . . congratulations to the President, that’s his thing, I think that’s fascinating considering his black dad is nowhere to be found but his white mom and grandma raised him, but okay. You do you. I’m gonna do me.”

“Listen, I’m pretty sure my white mom was there when I was born,” Steele continued. “And my white family loves me as much as my black family.”

ESPN suspended Steele and used the fact that Steele tested positive for COVID – despite the fact that ESPN forced her to get the vaccine – as an excuse for taking Steele off the air.

Embattled ESPN host Sage Steele recently tested positive for COVID despite being mandated for vaccination, according to her Instagram and ESPN. Steele reportedly dealt with mild symptoms, but will neither attend the espnW summit this week nor appear on any episodes of SportsCenter as a result of the positive test.

Steele’s illness coincides with a slew of critical comments made toward vaccination mandates in a podcast interview recently, handing ESPN executives an easy excuse for pulling her off the air. Some sort of disciplinary action for her comments was likely, given ESPN and parent-company Disney’s intense liberal slant, but now the illness can provide cover fire for any suspension while execs deal with the Leftist insubordination in-house.

ESPN claims they support diversity of opinion in the workforce.

But as soon as one employee criticized a vaccine mandate and Barack Obama, ESPN took her off the air.