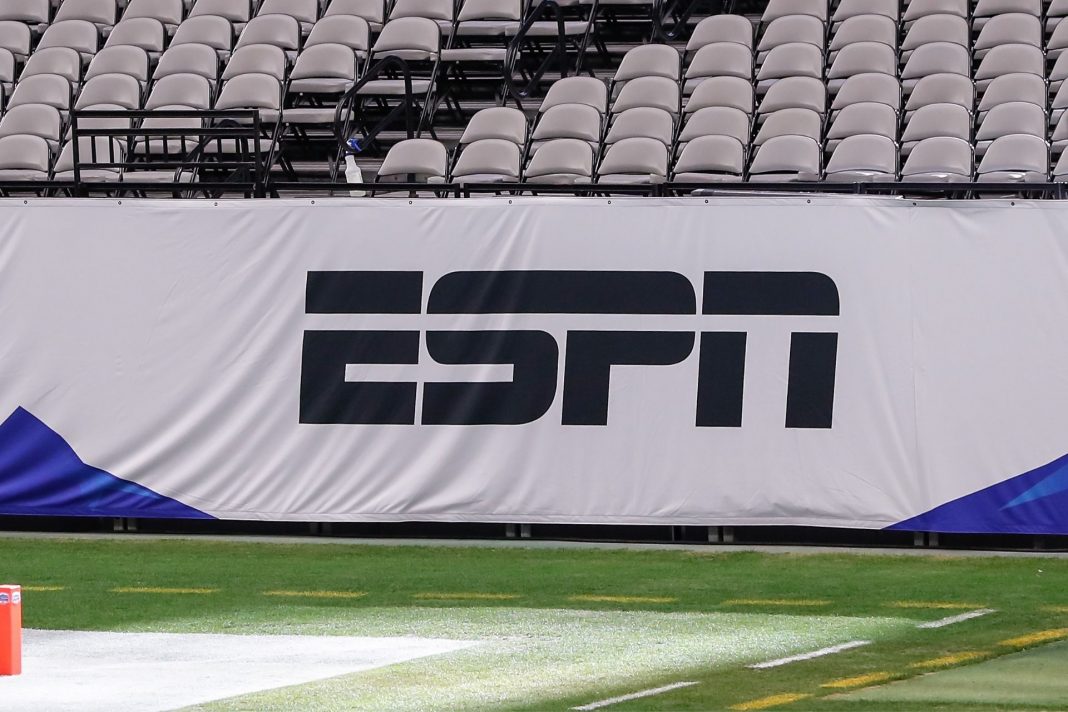 At one point or another, most everyone who’s spent even a moderate amount of time on the Internet has been fooled into believing a story that isn’t true.

An entire industry has been built on this type of trolling with sites like The Onion thriving by writing hilariously made-up stories that people believe.

And ESPN was humiliated when their flagship show SportsCenter was hilariously duped by Twitter trolls behind a fake account.

Fake social media accounts aren’t a new phenomenon, they’ve been a part of sites like Twitter since they were launched.

And while they seep into every corner of the social media world, the sports world is flush with people impersonating different reporters and personalities online in the hopes of seeing one of their fake stories take off.

For example, ESPN’s Adam Schefter currently has tons of Twitter accounts that impersonate him as he has become one of the top NFL reporters in the business thanks to the fact that he breaks news about fans’ favorite teams and players on an almost daily basis.

If you’re a sports fan that gets most of your news and updates from Twitter, you’re well aware of these Schefter troll accounts since they have a tendency to pop up on a regular basis throughout the year.

One would think ESPN and it’s employees would be well aware of all these accounts that impersonate one of their top NFL reporters as well, but apparently that isn’t exactly the case.

This week, one of those fake Adam Schefter accounts decided to Tweet out a “report” indicating that the Miami Dolphins had chosen to fire offensive coordinator Chan Gailey.

Typically, that Tweet would have just bounced around amongst Dolphins fans, and quickly been disproven.

That didn’t happen, though, thanks to the fact that ESPN rushed to publish the fake report as a “scoop” on their website as well as having SportsCenter report the fake story.

We've seen it all. ESPN got duped by a fake Adam Schefter account.

Chan Gailey has not been fired. pic.twitter.com/h5DTGyjmTK

ESPN has issued a correction. Not only did they post this on their site, but they also mentioned it on the air during the 1 PM ET edition of SportsCenter.

Apparently, someone at ESPN fell for the fake Adam Schefter account, didn’t fact check the story at all, which would have simply involved just checking with Schefter himself, and ran with the story.

ESPN says that Chan Gailey has not been fired and the error has been corrected and the story has been removed. ESPN said it was in no way's Schefter's fault. Schefter, in fact, hasn't reported anything on Gailey.

…This appears to be result of someone at ESPN desk falling for a fake Schefter tweet and crafting a story out of it, without Schefter having any knowledge of it… Dolphins not commenting because, well, nobody on Earth is now reporting that Gailey has been fired.

And since it was ESPN and “Adam Schefter” reporting the story, other prominent NFL sites ran with the story as well.

In a time in which people are cutting the cord and choosing numerous other outlets over ESPN, causing ESPN to lay off thousands of employees every year, you’d think ESPN’s current employees would be more careful and not just throw made up stories around like this.

Of course, ESPN hasn’t been about objective reporting of sports in years, as they’ve turned into the MSNBC of the sports world, so of course the truth doesn’t really matter to them.

Regardless, we’ll never understand how the company that employs the reporter who is being impersonated by a fake Twitter account falls for such a thing.

All it would take is for someone at ESPN to take two seconds and either look at the Twitter account that sent the Tweet to know instantly it’s fake, or just pick up the phone and ask Adam Schefter directly.

It’s really hard to mess something like this up as badly as ESPN did.

But again, after the past few years, watching ESPN fail will never not be entertaining.

My how the once “Worldwide Leader in Sports” has fallen . . .