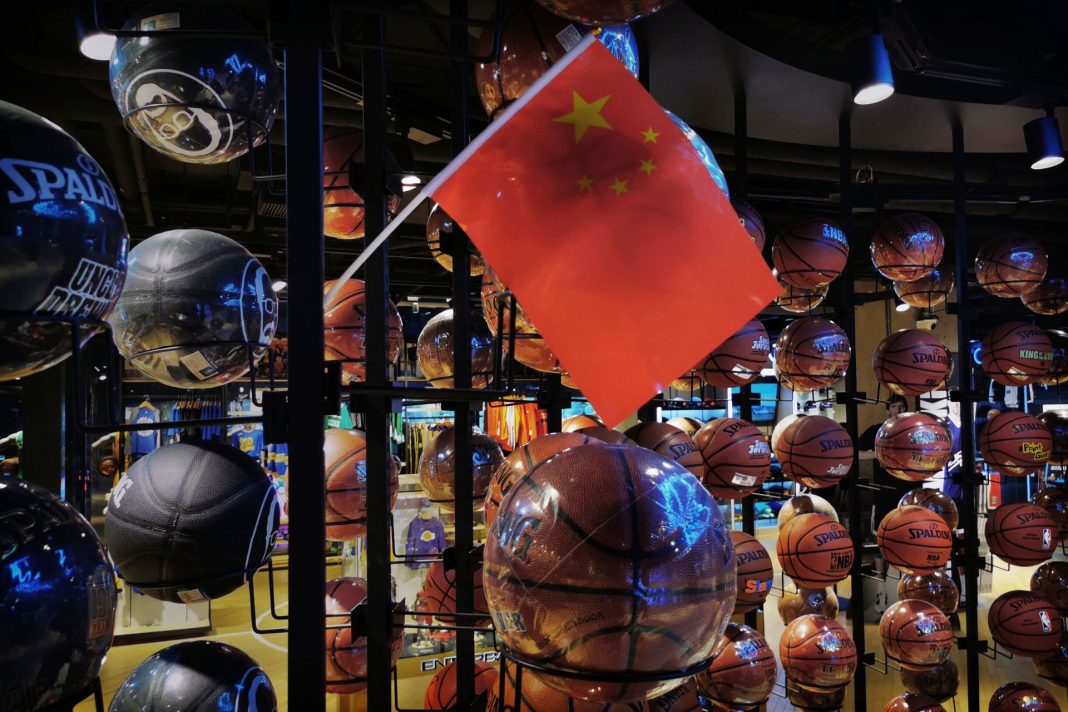 ESPN once touted Adrian Wojnarowski’s show, Woj in the House, as the most watched basketball show in the world.

That’s probably why he was merely suspended for lashing out “F— you.” toward U.S. Senator Josh Hawley over the Senator questioning the NBA’s deference to China.

But ESPN’s decision to punish Woj at all is now raising questions the network might not want folks asking.

Adrian Wojnarowski was suspended without pay, at least until the end of July according to reports, for his brief – but profane – response to U.S. Senator Josh Hawley (R-MO).

Hawley had written a letter to NBA Commissioner Adam Silver ripping the league for only allowing players to wear pre-approved “social justice” messages on their jerseys but prohibiting statements supporting law enforcement, the military, or pro-democracy protesters in Hong Kong.

Hawley blasted out Woj’s curt response on Twitter, noting that criticizing China or expressing support for law enforcement to ESPN made them mad.

The Washington Examiner noted, “Wojnarowski knows firsthand the consequences of ESPN being critical of China. His show Woj in the House was broadcast by the Chinese company Tencent and was described by ESPN as the most watched basketball show in the world. When Houston Rockets General Manager Daryl Morey voiced his support for the Hong Kong protests, Wojnarowski liked the tweet. Shortly after, his show was canceled by Tencent.

“ESPN agreed to a deal with Tencent in 2016, and extended it in 2019, in which the Chinese company would feature ‘exclusive Chinese-language (Mandarin) ESPN content.’ As ESPN said at the time, ‘This agreement will help us serve millions of Chinese fans and bring our coverage of basketball, international soccer, and other sports to them like never before.’ ESPN landing the exclusive rights to NBA broadcasts in China was huge for the company. The NBA’s own deal with Tencent was projected to be worth $700 million over five years.”

ESPN’s lucrative financial ties to Beijing are embarrassing, to say the least.

By suspending Woj and pretending to be upset that he swore at a Republican Senator, network executives avoided uncomfortable questions being raised about why Woj would lash out over the Senator’s criticism of the NBA’s deference to China in the first place.

As ESPN’s Stephen A. Smith argued last year when Morey voiced tepid support for Hong Kong protesters, “You have an obligation to adopt and embrace the interest of those you collect a paycheck from.”

In other words, those in the know at ESPN know – don’t bite the hand that feeds you.