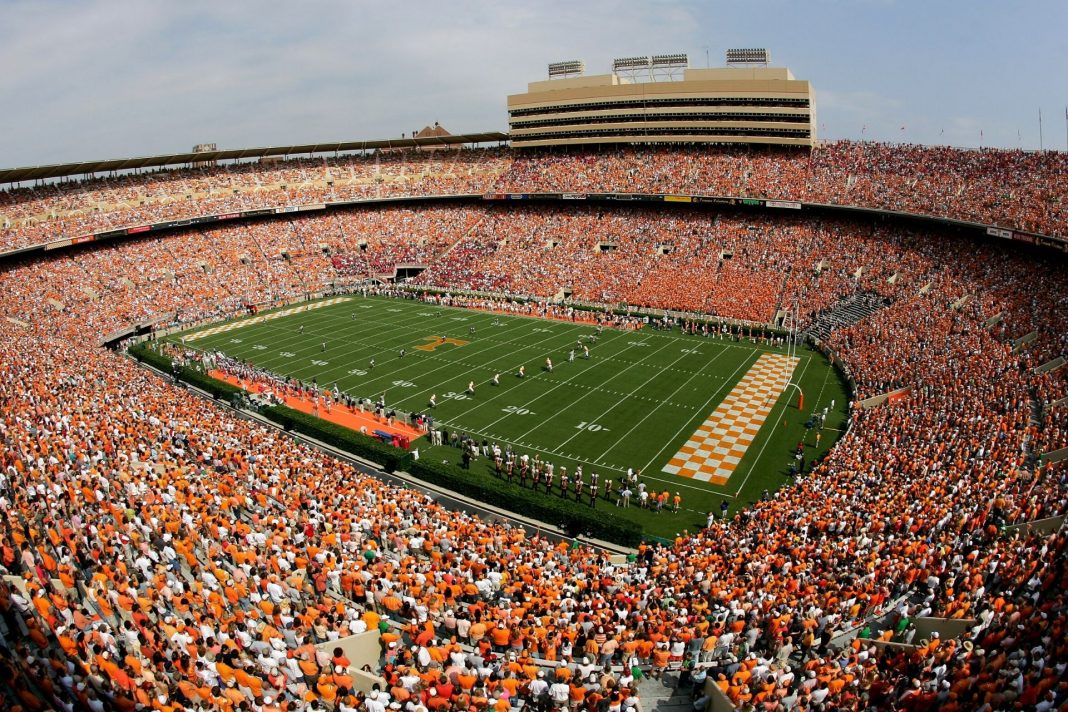 Americans were looking forward to college football returning in the fall.

It would be one of the major steps toward America returning toward normal life.

But every college football fan in America just got some really bad news.

All throughout the spring and early summer, college football programs across the country made preparations for the season to begin on time in the fall.

First the Ivy League announced it would cancel its fall season.

Big 10 and Pac 10 conference presidents canceled all non-league games and announced they would play a conference only schedule this fall.

Now ESPN reports NCAA President Mark Emmert declared that the trajectory of the pandemic made college football unlikely this fall.

NCAA president Mark Emmert: "Today, sadly, the data point in the wrong direction. If there is to be college sports in the fall, we need to get a much better handle on the pandemic."

The Fake News Media – especially the left-wing sports media – has been rooting for the cancellation of sports for months.

These killjoys figure that if sports don’t come back, Americans will believe they are never returning to normal life and take their anger out on Donald Trump this November.

But the simple fact is, college athletes are in an age group that faces little to no risk from the coronavirus.

The science says it is safe for them to play and precautions and social distancing can be put in place for any member of the coaching staff who are members of an at risk population.