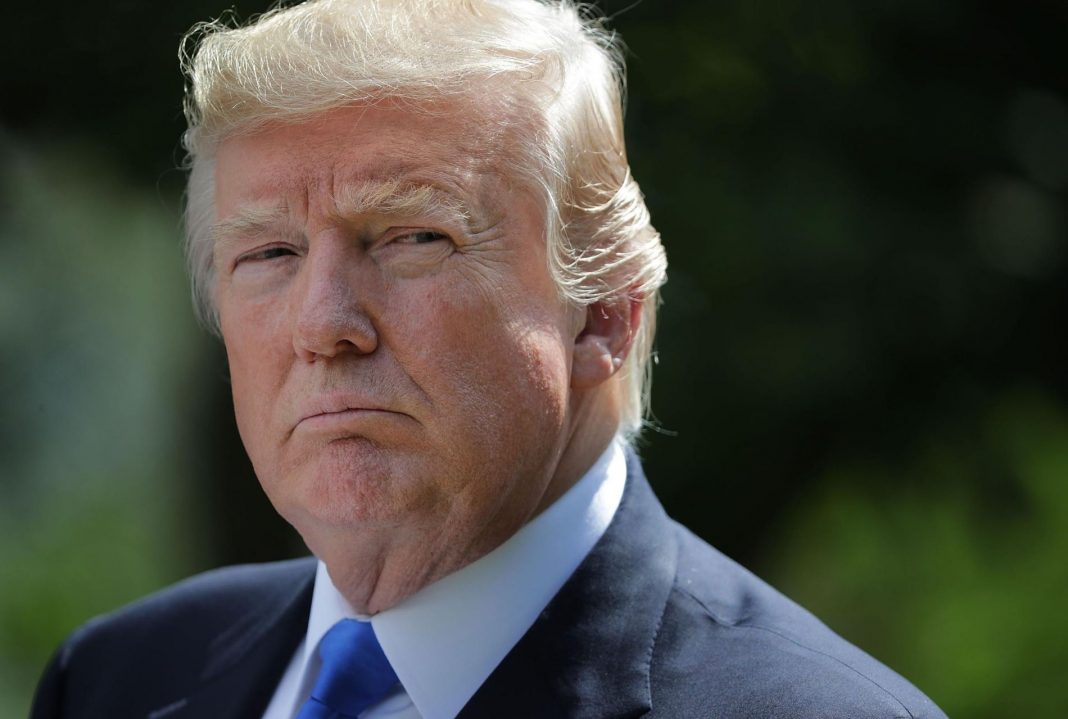 Sports coming back was supposed to signal a return to normalcy.

Beginning with the Milwaukee Bucks on Wednesday, every NBA team boycotted their playoff games.

That spilled over into Thursday as the league and the players association held a meeting about canceling the season so the players could protest on behalf of the right to ignore police officers, fight with them, and wield a knife following the shooting of 29 year-old Jacob Blake.

Barack Obama tweeted out a video of Clippers coach Doc Rivers ranting and raving about Donald Trump and applauded the players anti-American and anti-police protest.

I commend the players on the @Bucks for standing up for what they believe in, coaches like @DocRivers, and the @NBA and @WNBA for setting an example. It’s going to take all our institutions to stand up for our values. pic.twitter.com/rUGETgAt7P

By Thursday the NHL and MLB got into the act.

The NHL canceled all playoff games on Thursday and Friday and 14 Major League Baseball teams boycotted their games to flip the middle finger to police.

It was also not surprising that a group of radical anti-police athletes staged this protest on Thursday because that was the night Donald Trump was slated to deliver his acceptance speech at the Republican National Convention.

The players – who are literally and figuratively in a bubble – boycotting their games created a contrast between their anti-police activism and the President’s message of law and order to restore chaos to Democrat run cities.

Players are also sending a subtle message that since they are miserable, they want to make everyone else miserable and that the only way for America to move on is to vote Donald Trump out of office.