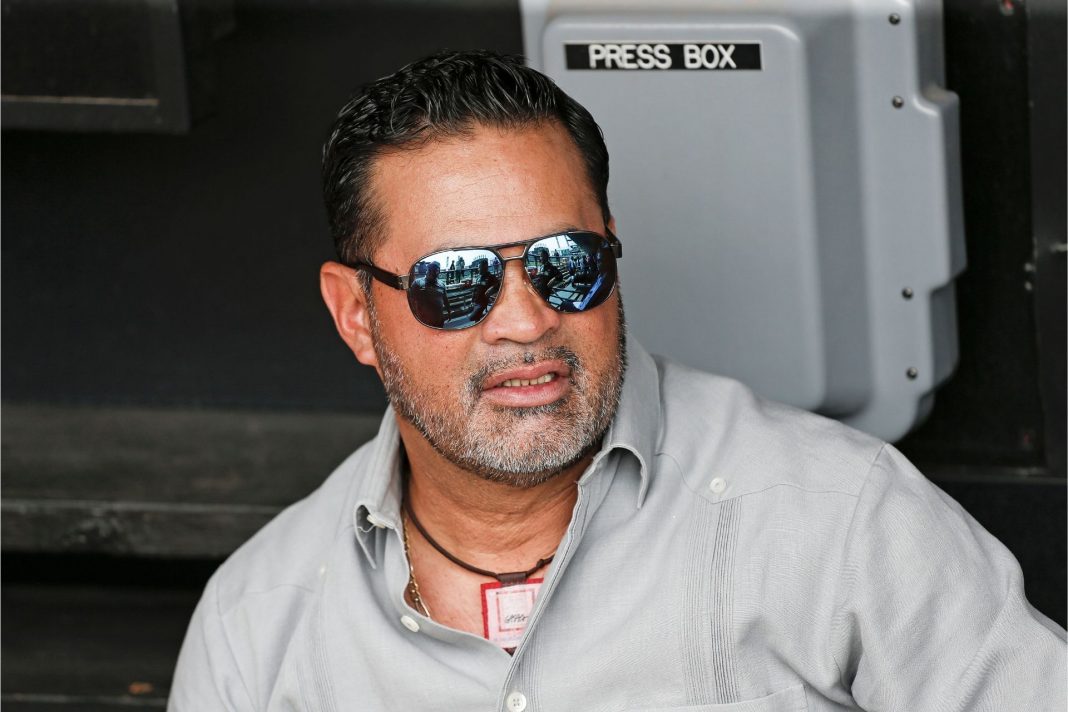 If you were to conduct a poll asking every American athlete in the four most popular sports right now if they’re proud to be from the U.S., most would obviously answer no.

The amount of athletes who routinely disparage the nation that’s made all their success possible leaves many fans wondering if any are even slightly proud of America.

And that’s exactly why everyone needs to watch this Venezuelan-born former MLB star talk about his American citizenship.

More so than almost any other sport, Major League Baseball has a long history of great foreign born players, many of which are from third-world countries.

Because of that, many of those players have a far different view of the United States and it’s standing in the world than those who have the privilege of being born in this country and refuse to believe anything other than America is the most despicable nation on earth.

Among those players with a slightly different perspective is former White Sox shortstop and current manager, Ozzie Guillen.

Guillen made a reputation for himself as a tenacious Golden Glove winning shortstop and a World Series winning manager, but also as someone unafraid to speak his mind.

He’s always called it like he sees it, and now that he’s in the broadcasting world, he has an even bigger platform to say exactly what’s on his mind.

And that was on full display over the Independence Day holiday weekend when Guillen was asked during the White Sox pregame show about becoming an American citizen back in 2006, and could barely contain his emotions.

“It’s special,” Guillen said while trying to hold back tears. “People, they don’t know how hard that is. How many people die . . . How many people want to be American. It’s [an] honor for me.”

When asked by the show’s co-host why he was so emotional, Guillen responded by saying, “Opportunities, man. Opportunity opened the door for me and have been great. I’ve been living in this country for a long time, me and my family — at a great cost. It opened the door for them to be who they are.”

“I’m a very tough guy, but seeing that, I know how it means to me and my family,” Guillen concluded.

yes iam emotional this country open the door for me and my family thanks america https://t.co/LfE8XKdAIA

It is rather refreshing to see a prominent athlete, even if his playing days are behind him, speak with such passion about America.

One would wish many American-born athletes would have the same view, but in the world we live in today, that’s just not happening.

Only those who, like Guillen, have lived in other nation’s, nation’s without the freedom, prosperity, and opportunity our constitutional republic and capitalistic economy provides seem to have a full understanding of just how great this nation is.

Hopefully, others will see the light soon enough.

But don’t hold your breath on that one.