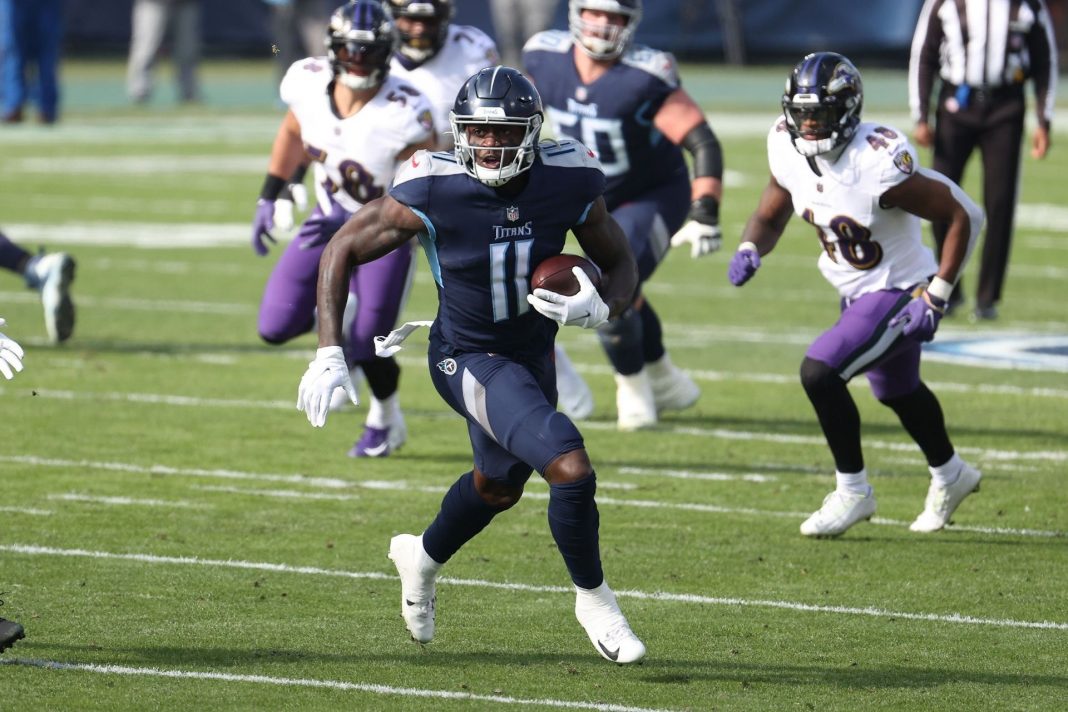 In the past, there have been some insane signings of athletes from other sports in the NFL.

But this signing could be a game-changer for the league.

And everyone was in shock when the Titans just signed this wrestling champion to play on the offensive line.

Teams in the NFL are always trying to find an advantage over their opponents.

Some teams, like the Kansas City Chiefs under Coach Andy Reid, are known for their trick plays.

And other teams have tried to sign players that don’t fit the average NFL player pedigree to try and find a diamond in the rough.

Who can forget when the Bills took a chance on rugby stud Christian Wade as running back.

So far Wade hasn’t become the superstar everyone has hoped for.

But the Titans just signed a championship wrestler who could be a star player for them in the future.

The Titans just signed Adam Coon to play offensive line and he is a three time All-American wrestler out of Michigan.

And the man is a beast.

He went 116-15 in his college career, won gold at the 2019 Pan American Wrestling Championships, and likes to do odd-ball workouts like squatting electrical poles for fun.

Maybe Coon can help out with the Titans star-studded offense with stars Derrick Henry and Julio Jones this season.