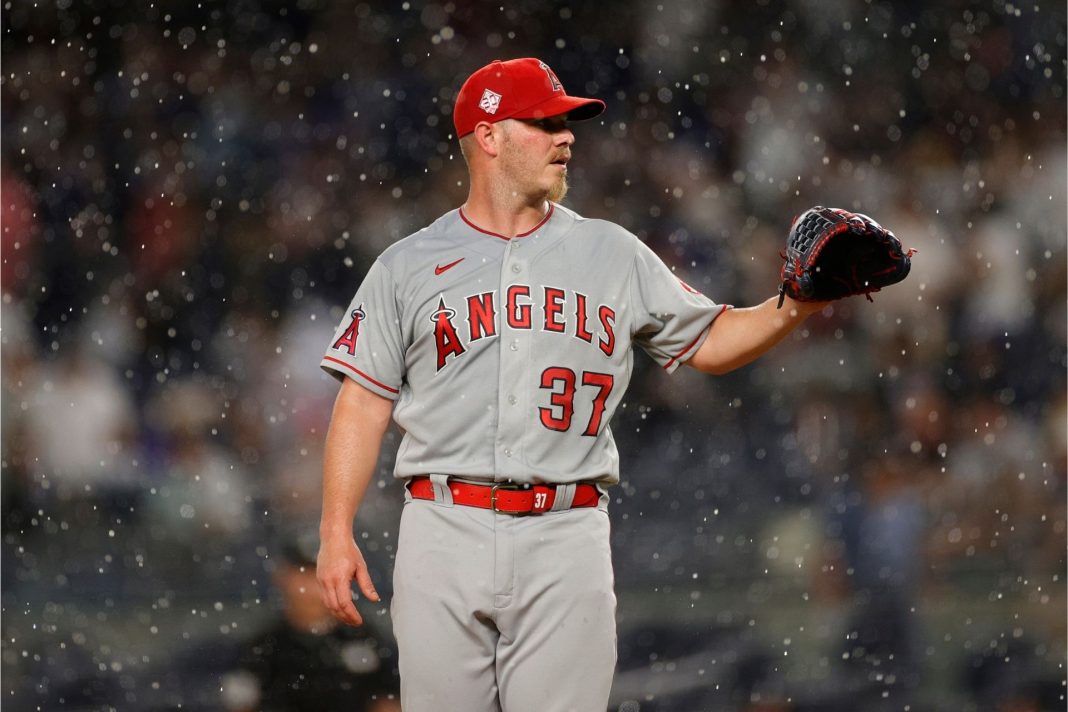 Professional sports has had some chaotic scenes over the years.

But no one was expecting to see this.

Fans were in shock as one Major League pitcher started puking all over the field.

The amount of planning and prepping that goes into just one professional game is unreal.

And this is mostly due to the fact that they want everything to go smoothly on live television.

But things going as planned isn’t always the case.

Who can forget the infamous pitch by Randy Johnson that turned a bird into a MyPillow.

Randy Johnson struck a bird with his pitch during a Spring Training game.

And everybody loves themselves a good old fashion manager’s ejection.

But this takes the prize for being one of the last things fans expect to see at an MLB game.

It’s been brutally hot across much of the country over the past few days.

And players throughout the MLB have been suffering through it.

But it got the best of Los Angeles Angels starting pitcher Dylan Bundy the other night.

While playing at Yankees Stadium, Bundy wasn’t on top of his game.

Then out of nowhere Bundy stepped off the mound in the bottom of the second inning and started to blow chunks all behind the pitcher’s mound.

You can see it below:

Bundy was immediately pulled from the game and the Angels later reported that he was suffering from heat exhaustion.

Good thing they pulled him from the game before the umpires started to check him for a sticky substance.