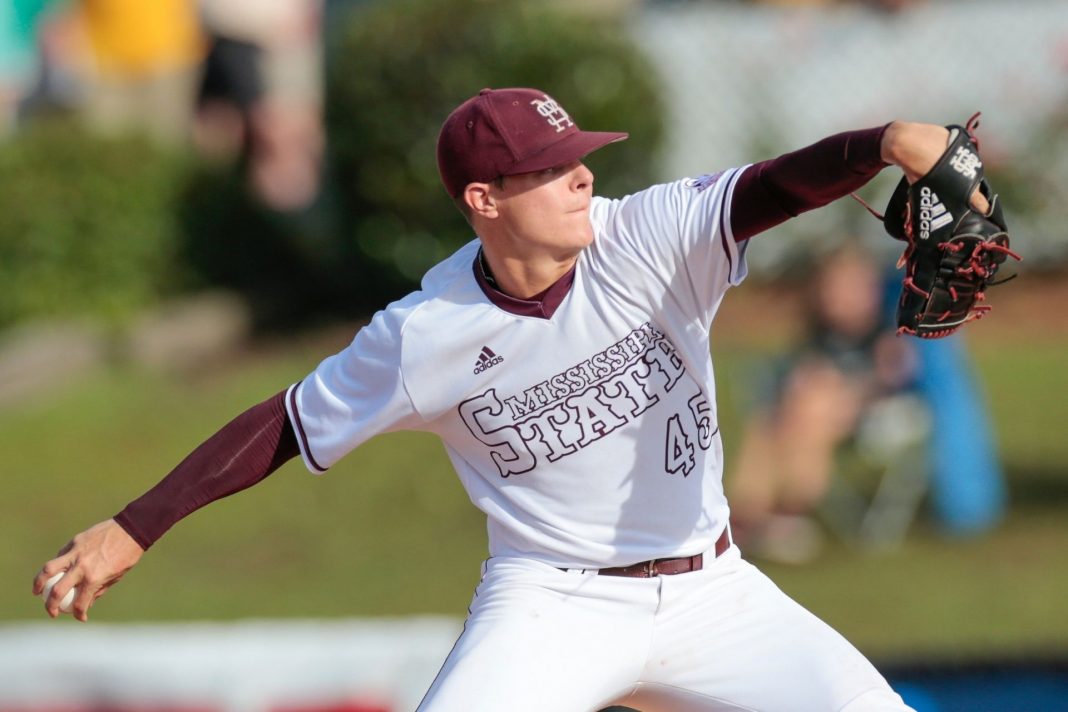 The College World Series is in full swing with a handful of teams competing to show that they are the best baseball team in the nation.

And so far this year there have been some insane performances by players that lifted their teams to victory.

But fans were in shock as two college athletes delivered one of the best performances ever seen in college sports.

For many of us, watching some good baseball is slim pickings right now as we boycott the MLB.

But finally, we can watch some pro-level talent as the College World Series is underway.

And boy has it been a crazy tournament with some of the best 64 college teams in America.

Out of the 64 teams, it’s now down to just 5 teams with unranked UVA and NC State still holding on with Texas, Vanderbilt, and Mississippi State.

But with all of the home runs and improbable wins, Mississippi State has one of the best stories so far to come out of the College World Series from earlier this week.

Bednar started the dismantling of Texas’ dugout by striking out 15 batters in over six innings.

Then Sims finished the job with five strikeouts, which gave the duo the NCAA record for the College World Series with a total of 21 strikeouts.

And in the end the Dawgs won 2-1 over the Longhorns to advance and now are sitting pretty with just one more win needed to advance to the finals.