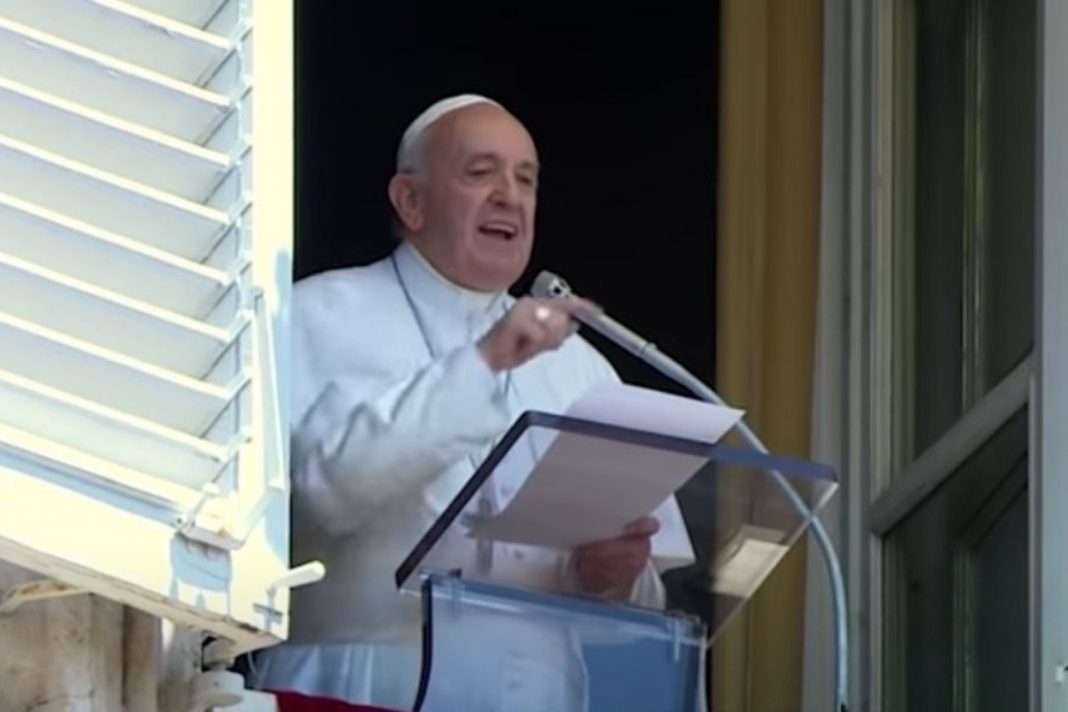 The NBA is plunging to historic levels of unpopularity over its embrace of left-wing politics.

Trump-hater Pope Francis recently reached out to the NBA Players Association to schedule a meeting to discuss the league’s political activism.

Five players and the head of the player’s union hopped on a secret overnight flight to travel to the Vatican to discuss their anti-American political activism.

In an unprecedented meeting, a delegation of five NBA players and several officials from the National Basketball Players Association are at the Vatican on Monday morning for a private audience with Pope Francis to discuss their work on social justice issues…

The NBA players meeting with Pope Francis – even after his left-wing political activism and alleged knowledge of the Church’s most recent sex abuse scandal – undercut Commissioner Silver’s claim of that politics would play a less “in your face” role in the upcoming season.

Many thought the NBA’s protests this past summer were just political activism geared towards getting rid of Donald Trump.

But it looks like the players are engaging in the long game of advancing the left-wing agenda on a global scale.