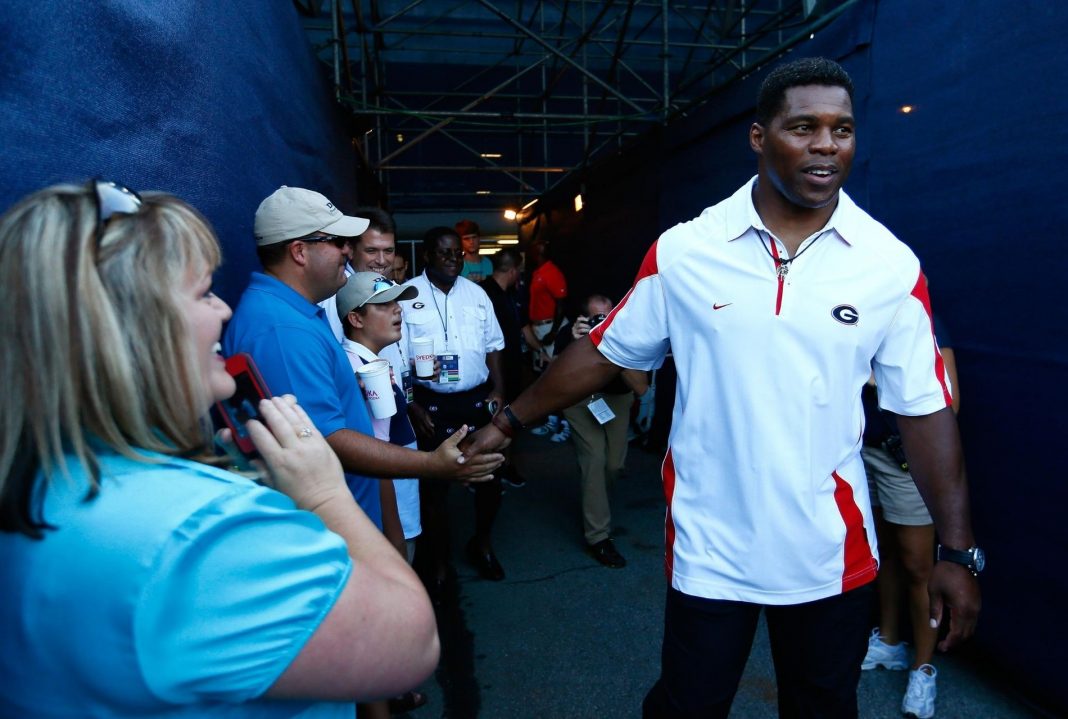 College athletics are in disarray after the Big Ten and PAC-12 announced they were postponing or canceling the college football season.

Parents and players both are furious over the decision that the conferences claim was made in consultation with the medical and scientific community.

But football legend Herschel Walker sees something bigger at play in the decision to cancel college football.

And Walker says when you look at who’s playing, and who’s not, Walker says he sees politics at play.

“You look at the areas where they decided to play football and the areas that they’re not going to play football… and I think it’s a political decision because these young men are tested twice a day,” Walker said.

Meanwhile, the ACC, Big 12, and SEC are still planning to play this season.

“These young men are scanned before they even go to practice,” Walker continued. “And I said, you know, the health of these young men is under scrutiny by some of the best, best professional doctors out there. And they end up taken care of.”

“I feel that you, if they’re not in school, where are they going to be at? They’re going to be at home. And if you look you know, some players from Oklahoma came back to school and they tested positive for the virus,” Walker said. “Well, if they were at schools, that may not have never happened.”

He went on to say America needs to get politics out of sports and “let athletes be athletes.”

“Ask the players, see what the players [would] like to do. … If they don’t want to play, they can opt out,” Walker said. “And I think it’s their decision.”