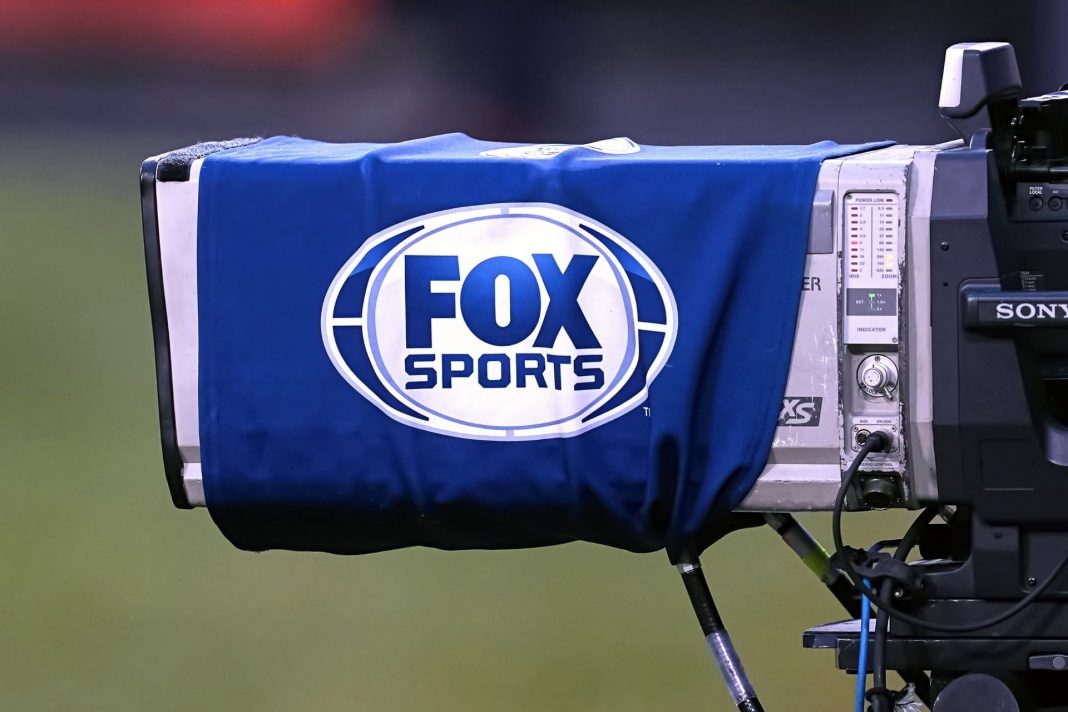 There may be a major shakeup on the way.

And that’s because Fox is looking at making this big change to their NFL coverage.

Former Dallas Cowboys quarterback Troy Aikman served as Fox’s lead color analyst for the network’s NFC package since taking over for the legendary John Madden in 2002.

But there are whispers that Aikman is looking to leave broadcasting to take a position as a NFL executive much like former Hall of Fame quarterback John Elway runs the Denver Broncos.

McCarthy says that Acho would “likely battle it out” with the recently hired Greg Olsen. The former Carolina Panthers tight end has been setting himself up for a post-football media career for a while now, and is expected to be in the mix for broadcast teams as well.

According to McCarthy, an Aikman move to a team role isn’t the only possibility that could lead to Acho taking over in the booth next to Buck. He could also elect to step down from doing games and join the FOX NFL Sunday team.

Another option: the 54-year-old Aikman could slide over to the “Fox NFL Sunday” pregame show, opening up the top game analyst gig for the younger Acho. “Fox NFL Sunday” has been the top-ranked pregame show for decades. But it could use a shot of youth to go along with 72-year-old Terry Bradshaw and 77-year-old Jimmy Johnson.

Acho would be a controversial choice because of his increasingly political persona.

The former linebacker currently hosts a show called Uncomfortable Conversations with a Black Man and Acho could be a broadcaster willing to dive headfirst into the latest political controversies involving the NFL.