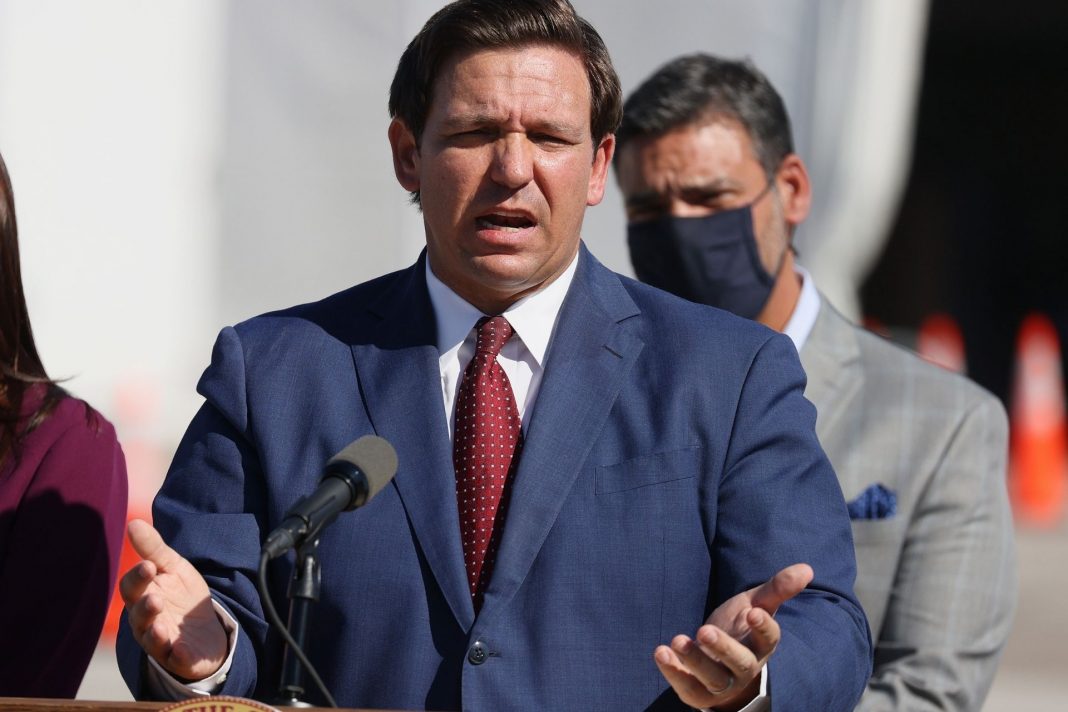 The Fake News Media never miss a chance to take shots at conservatives.

And they tried to take their shot at Florida for being free and enjoying the Super Bowl.

But Governor Ron DeSantis destroyed the media for their double standard over the Super Bowl’s coverage.

The government lockdowns and public health regulations have been viewed by the Fake News Media as sacrosanct when it comes to the questionable “science” around the coronavirus.

They are like a bunch of Karens, trying to scorn those who are not wearing a mask in public.

And when the Fake News Media came to Florida, they went into overdrive trying to shame citizens for the freedoms they still have.

CNN’s own Karen even called the cops on Tampa Bay residents for not wearing masks.

And as Tampa Bay fans celebrated their team’s second Super Bowl win in its franchise’s history, reporters followed around the fans trying to shame them for not “social distancing” or wearing masks.

The Fake News Media even went after Florida’s Governor Ron DeSantis on Twitter losing their minds after he didn’t wear a mask during the game.

But Governor DeSantis has had enough of the continued attacks on his state for allowing citizens to be free to choose their own safety measures.

After a reporter berated him about crowds of maskless fans in Tampa Bay Governor DeSantis responded:

Not only did Tampa Bay Buccaneers fans win by getting Tom Brady as their quarterback and by winning the Super Bowl, but they also won by having Ron DeSantis as their Governor.

Only if the other states had a conservative Governor like DeSantis who isn’t afraid to take a stand for his citizens.