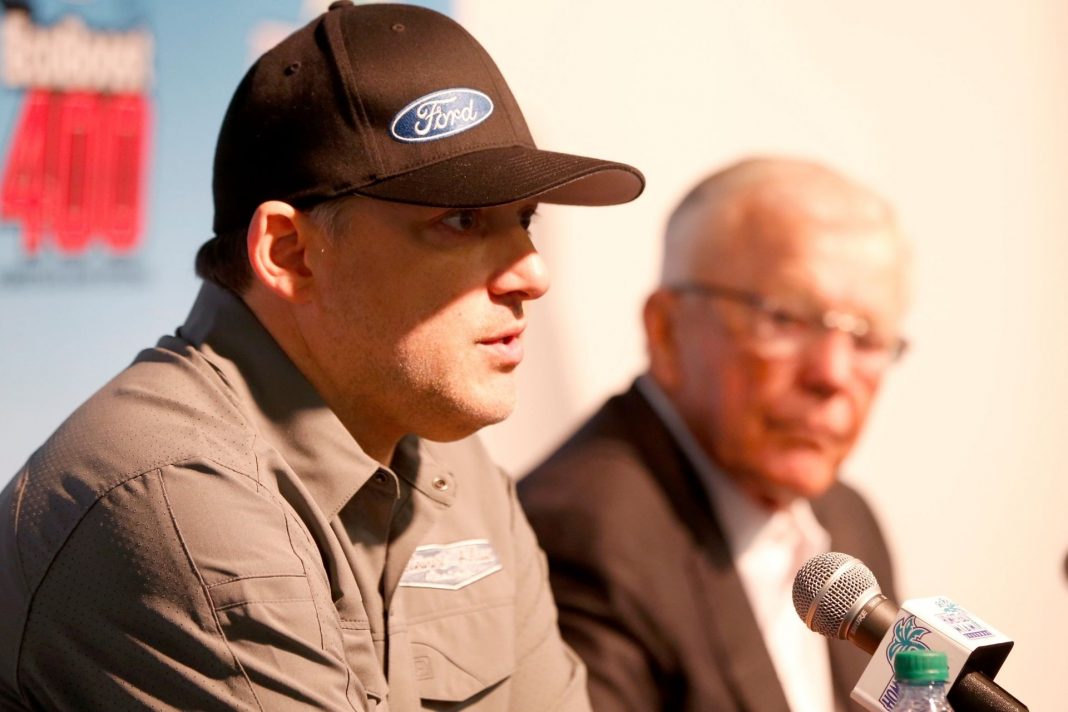 He is considered one of the best driver’s in NASCAR history.

And his trophy case is full of symbols of his racing prowess.

But now his prowess off the track and the half plus seven rule has pushed this former NASCAR star to another big win.

Former NASCAR superstar and tough guy Tony Stewart’s enthusiasm for every type of motorsports is nothing new.

Throughout his career he was famous for driving pretty much any type of car in any type of race.

In fact, one of his worst injuries was suffered not at the Daytona 500, or at the Monster Mile, but at a little dirt track in a midget car sprint race (he also ran over and killed a driver in another car race, but that’s a story for another day).

In addition to the midgets and sprints, the three-time NASCAR Cup champion has logged time behind the wheel in IndyCars, Silver Crown cars, the World of Outlaws sprint cars, and Ollie’s All Stars sprint cars (he owns the series); sports cars (he almost won the Rolex 24 at Daytona in 2004 and 2005); go-karts and super late models.

The one thing he hadn’t done in his career was drive in the NHRA drag racing circuit.

So, it was a surprise to many when Stewart was caught spending a lot of time hanging out at NHRA drag racing.

But it turns out there was a reason.


Truth is the pair quarantined for weeks – together.

It is still too early to say whether “Smoke” and his young driver will end up in another motorsports power marriage like NHRA Funny Car racer Courtney Force and IndyCar racer Graham Rahal, or if they will go the way of NASCARs Ricky Stenhouse and IndyCar/NASCAR driver Danica Patrick.

But one thing is for sure, Stewart seems happier than he has in many years and no wonder, he’s got a championship race team with Stewart/Haas, and a hot young dragster on his arm.

Friends of both Stewart and Pruett say this looks like the real deal, despite the disparity in their ages.

But hey he’s got more mileage than she does!