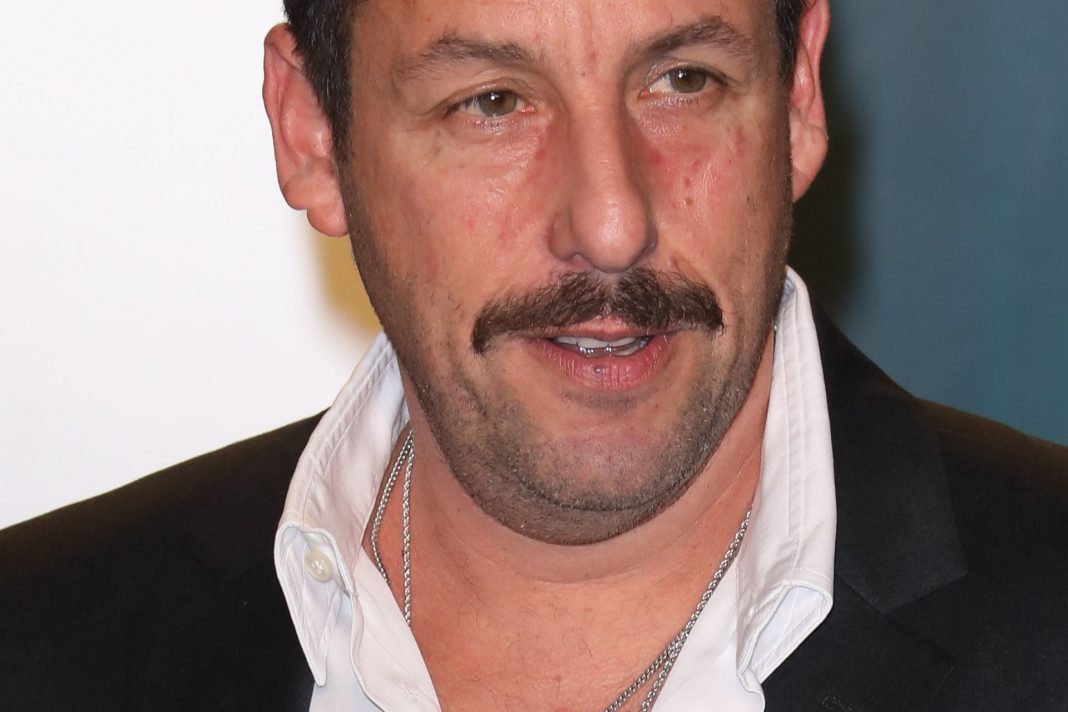 Every professional sports league has had a rivalry that everyone remembers.

In the world of golf, no rivalries were as vicious as the one between the legends Happy Gilmore and Shooter McGavin.

Now Happy Gilmore and Shooter McGavin are feuding again and you have to see it.

Sports is nothing without rivalries.

And the NBA has had countless iconic games of the Celtics versus the Lakers.

But few rivalries stand up to Happy Gilmore versus Shooter McGavin.

In the iconic fight for the Tour Championship in 1996, Happy Gilmore put Shooter McGavin in his place with the most memorable shot in golf history.

In all seriousness, of course, Happy Gilmore’s winning shot didn’t actually take place on the PGA tour and his rivalry with Shooter never played out on the green.

But let’s be honest, most of us have probably watched more of Happy Gilmore then we have of the actual PGA tour.

And this week the movie classic turned 25 years old.

The movie was released 25 years ago today.

Adam Sadler tweeted out a video of him bringing back Happy’s memorable swing and gave a shout out to Shooter.

Happy loves you all! Thanks for everything! pic.twitter.com/p1aY9JcFWh

And Christopher McDonald couldn’t miss out on the fun.

McDonald brought back the cocky Shooter for one last clutch putt.

What an incredible day pic.twitter.com/swFQXI6Pss

Maybe one day the PGA will catch up to the level of entertainment tha Happy Gilmore provided viewers for the last 25 years.