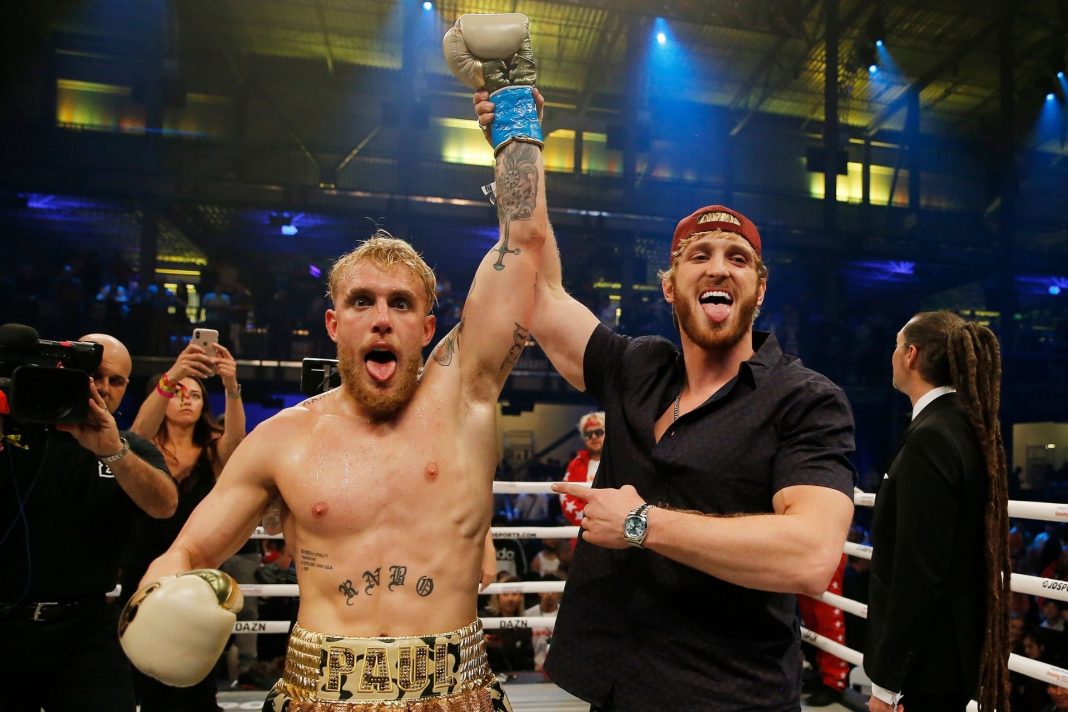 The vicious knockout turned Robinson – lying prone on the canvas – into a meme that has gone viral.

But Paul’s bout with Robinson may have over-inflated his confidence as he issued this challenge.

He’s been training diligently for over a year, and he dominated Nate Robinson in a fight that ended with a brutal second-round knockout.

However, Paul’s beatdown of Robinson, who had only been training in boxing for three months, might have over-inflated his ego.

Not only does he want the fight, but he’s promising to crush McGregor.

Paul may have bitten off more than he can chew this time around.

Even though McGregor isn’t a seasoned boxer, he’s a highly trained professional combat fighter who knows how to take a punch and protect himself better than Nate Robinson ever could.

Beating a 36-year-old former slam dunk champion with only a few weeks of training isn’t the same taking on a professional fighter.

If Paul is serious about his craft, he needs to fight at his level and not overreach for seasoned pros like McGregor.

That said, a fight with McGregor would likely be a huge moneymaker.

It could also spell the end of Paul’s boxing career.