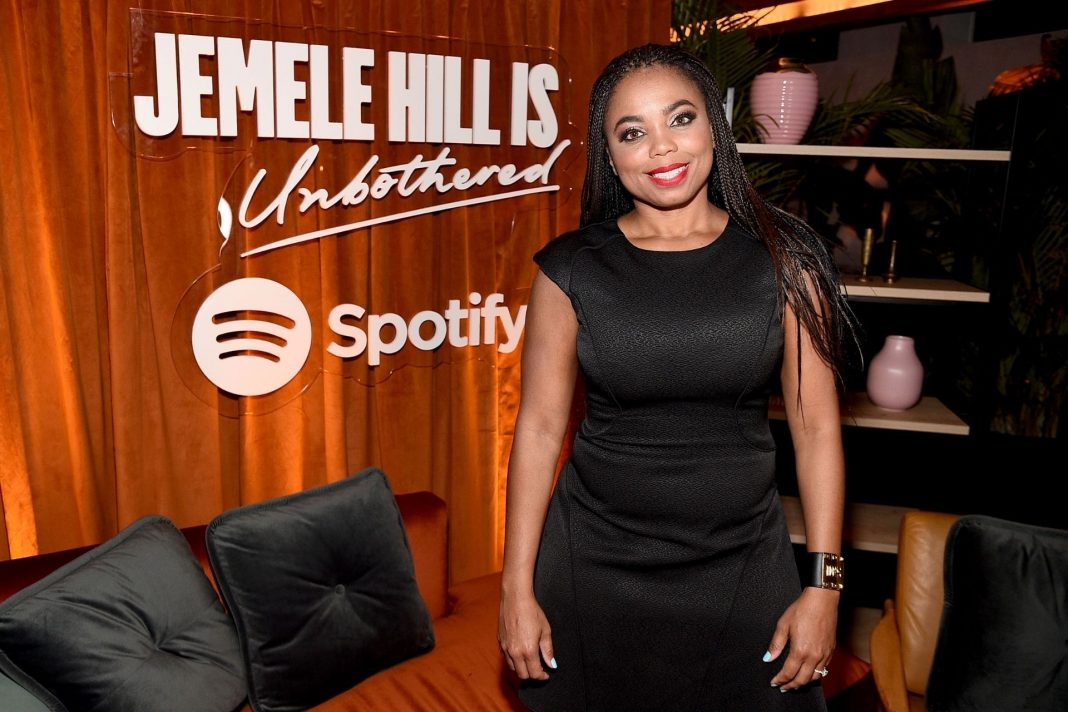 Former ESPN host Jemele Hill is no stranger to controversy.

She lost her gig at the network as viewers tuned out after she called the President a white supremacist.

Still, no one expected Jemele Hill to launch a vicious assault against President Trump like she just did.

President Trump stunned the world with his announcement that he and Melania tested positive for COVID-19.

Tonight, @FLOTUS and I tested positive for COVID-19. We will begin our quarantine and recovery process immediately. We will get through this TOGETHER!

While people were just coming to grips with what this meant, Hill began by retweeting a post that mocked world leaders who contracted the virus.

For those scoring at home … https://t.co/DVwjT78vDb

But she wasn’t done yet.

I respect the people who don’t think now is the time to remind the president of his response to coronavirus, but thousands have been badly hurt by his indifference, and neglect. People still have a right to be angry.

And her hatred for the President was on full display.

Make no mistake about this: Donald Trump is going to receive a lot more empathy today than he typically gives others.

Those expecting any sense of empathy for the President and the First Lady are best advised to just stay away from Jemele Hill’s Twitter account.

And though they parted ways in 2018, Hill’s controversial hot takes haven’t stopped ESPN from teaming up with Hill again though.

Earlier this fall, news broke that Hill will serve as Executive Producer with ESPN to film a documentary on Colin Kaepernick.

“Colin’s experience gives him a unique perspective on the intersection of sports, culture, and race, which will undoubtedly create compelling stories that will educate, enlighten and entertain, and we look forward to working with him on this important collaboration.”

Given how poorly the NFL and NBA’s ratings have been this year after millionaire athletes lectured Americans about how supposedly racist we all are, you’d think ESPN and Disney would know better than to embrace radical woke leftists like Hill and Kaepernick.

But it would seem that ESPN still needs to learn the lesson: get woke, go broke.