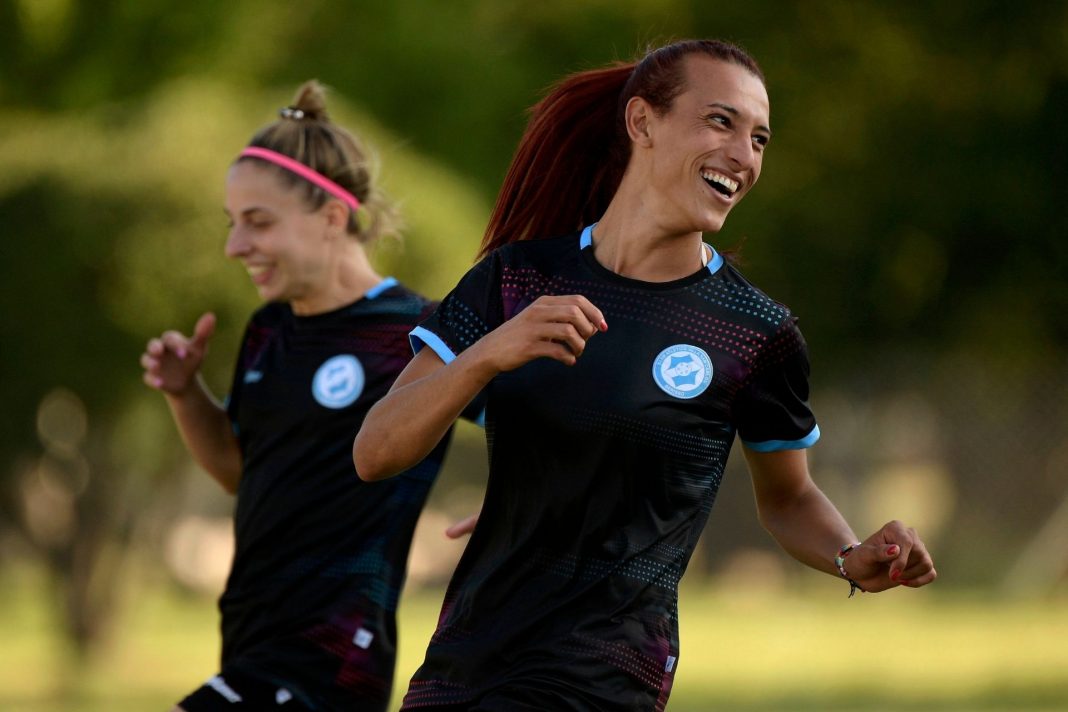 Conservatives around the nation brace themselves for whatever Joe Biden’s administration has planned.

But Joe Biden is set to ruin sports after he makes this announcement on his first day in office.

Every conservative can see the writing on the wall with Joe Biden heading to the White House this week.

You can expect an executive order for every day Joe Biden hid in his basement during the election cycle.

And with so many heading our way, you can expect the usual executive orders pertaining to trade, foreign diplomacy, and offshoot regulations.

Sports being affected by executive orders is one of the last things you would expect.

But the Joe Biden administration is already a wack job so expect the unexpected.

And now it’s clear that Joe Biden will issue an executive order forcing schools to have policies that encourage transgenders in sports.

Joe Biden has claimed to be a “champion” for human rights including for transgender rights.

Let’s be clear: Transgender equality is the civil rights issue of our time. There is no room for compromise when it comes to basic human rights.

On his first day in office, Biden will reinstate the Obama-Biden guidance revoked by the Trump-Pence Administration, which will restore transgender students’ access to sports, bathrooms, and locker rooms in accordance with their gender identity. He will direct his Department of Education to vigorously enforce and investigate violations of transgender students’ civil rights.

And right on que the lawsuits from leftist organizations are starting to come in against sports leagues and schools for banning boys from participating in girl leagues.

Even though an executive order forcing leagues and schools to have boys in girl sports might be helpful to leagues like the WNBA, a breakaway slam dunk once in a blue moon might help their dreadful ratings, just imagine the harm it will do to high school sports.

How are you going to feel when a six foot three 16-year-old “girl” with the voice of a trombone wrecks your daughter during a high school basketball game as she drives to the paint?

All we can hope for is that local school boards take a stand against this madness.