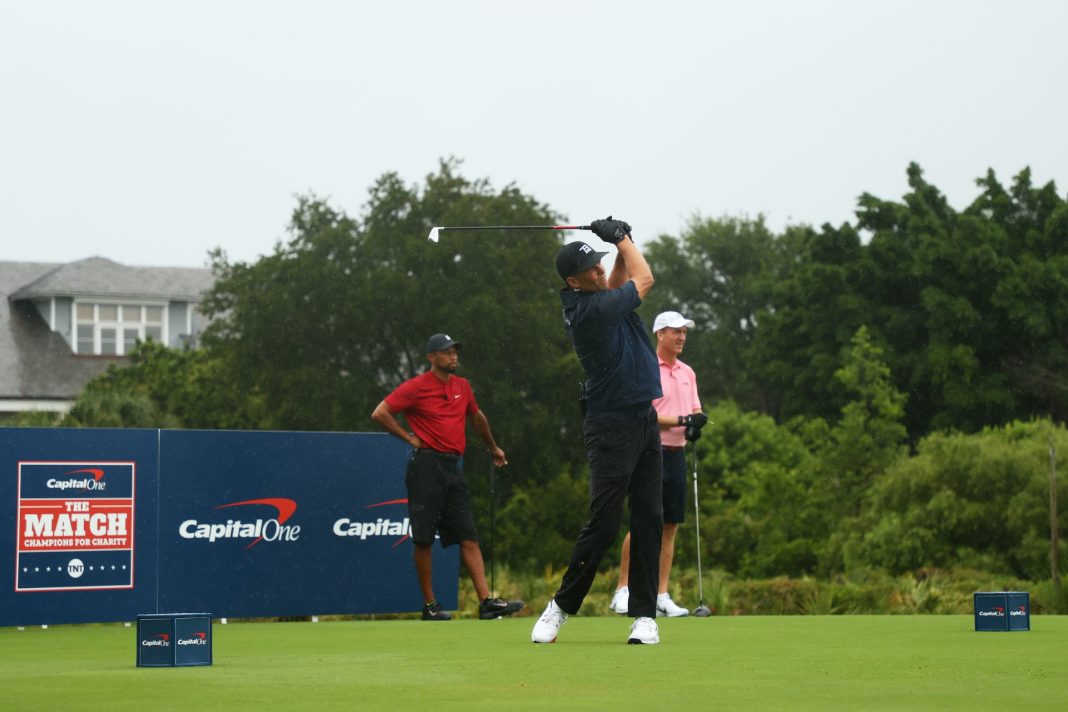 Biden peddling lies about the Georgia election integrity law blew up in his face.

And Joe Biden just did one major walk back on his support for moving the All-Star game.

Atlanta lost out on $100 million in economic activity and Biden and the Democrats who supported the boycott quickly realized they damaged their fortunes in a state that will play a key role in the 2022 and 2024 election.

On Tuesday, a reporter asked Biden if he supported boycotting the iconic Masters golf tournament, held each year at the legendary Augusta National Golf course – and moving the event out of Georgia.
“That’s up to the Masters,” Biden responded.

Biden then spouted off a line his handlers fed to him – which he should have thought about before – about how boycotting sporting events and forcing them to move only hurts the hourly wage earners who work in concessions, parking, ticket taking as well as the surrounding small business owners.

Biden ruined those middle class Americans’ summer by encouraging baseball to move the All-Star game out of Georgia and now he pretends to act like he cares.

“I think it’s a very tough decision for a corporation to make or group to make, but I respect them when they make that judgment,” Biden concluded.

This was a far cry from Biden’s calls for baseball to move the All-Star game out of Georgia.

Biden and his team quickly realized the political damage they incurred and tried to change course.