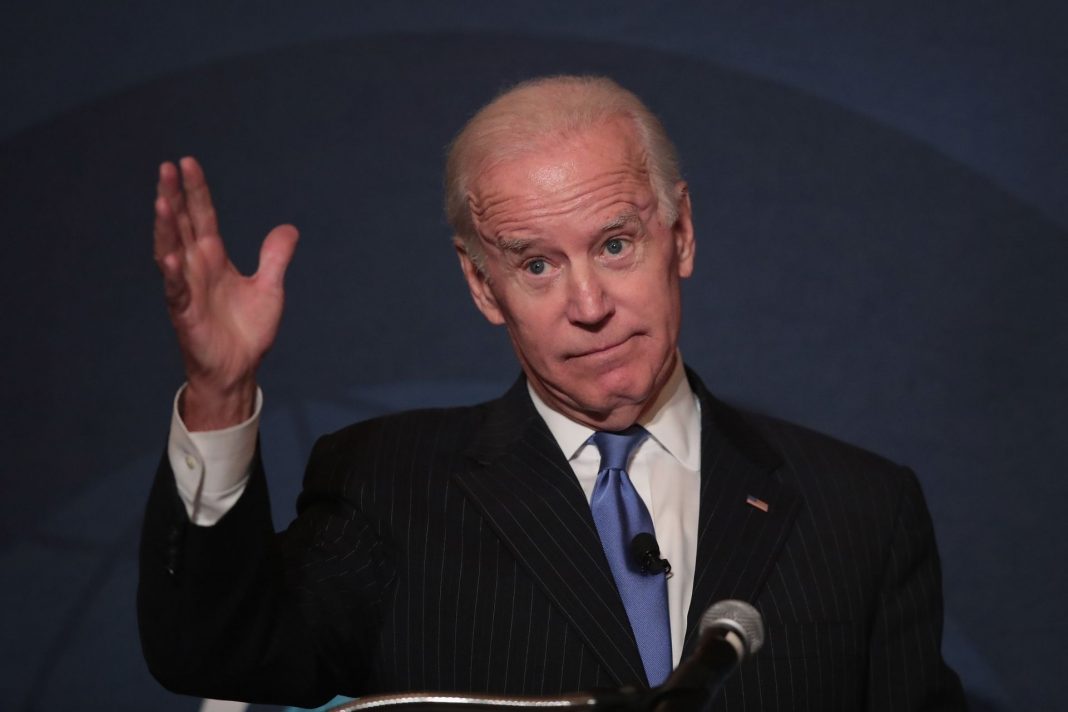 The 2021 Major League Baseball season opened up with fans relieved to see the game back for a full 162 game season.

But not everything went according to plan.

And Joe Biden just made one strange decision about Opening Day of baseball season.

The President traditionally throws out the first pitch opening day.

Donald Trump was never invited to take part in this piece of Americana because teams were afraid of woke mobs protesting.

After the election, the Washington Nationals invited Joe Biden to throw out the first pitch at their April 1 opening game.

This should be an easy call for a President to take part in a popular ritual in a city where Biden won Saddam Hussein levels of the vote.

Yet Joe Biden passed on a photo op that most politicians relish.

The highlight of George W. Bush’s Presidency may have been when he stood on the pitcher’s mound at Yankee stadium during Game 3 of the 2001 World Series and fired a strike for the ceremonial first pitch.

Bush’s toss took place just weeks after the 9/11 terrorist attacks and the President hurling a strike over the center of the plate was seen by many in the country as a symbol of how American would respond to the terrorist attacks on lower Manhattan and the Pentagon.

The 78-year-old Biden can barely walk to the podium to take questions.

Biden’s frail and halting gait betrays a man who looks every bit the oldest President to take office.

Passing on the first pitch is Biden’s way of avoiding a public embarrassment where he throws an Anthony Fauci-like first pitch that goes about five feet and then veers off course into the on deck circle.