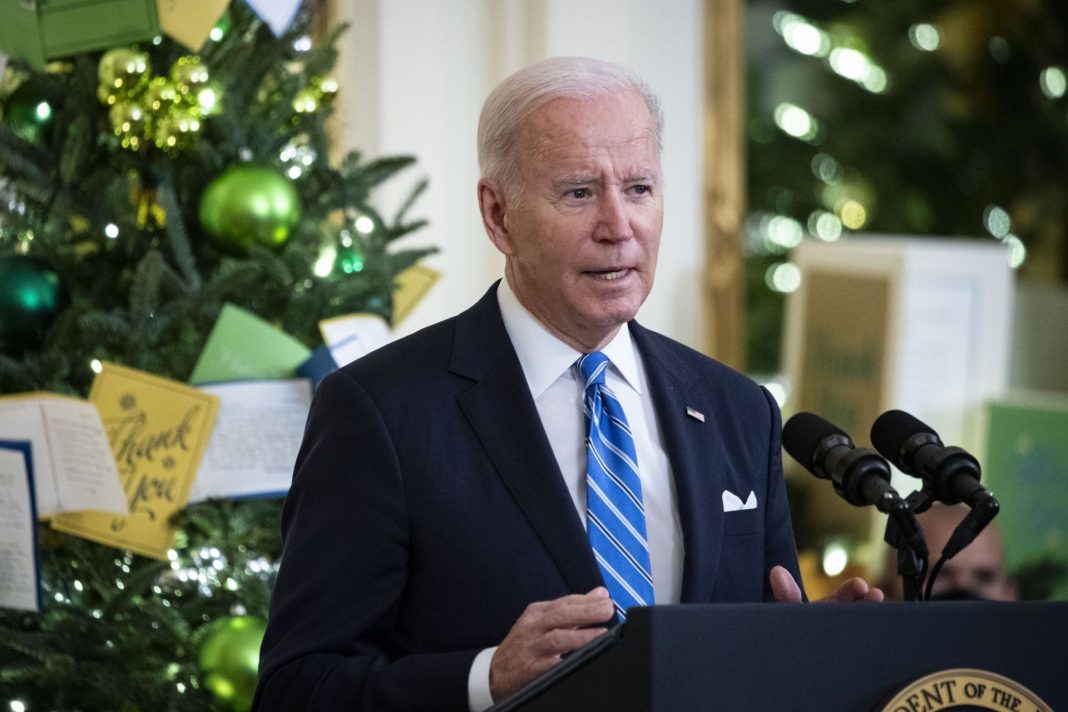 Sports are supposed to bring us together in the face of tragedies.

From 9/11 to Hurricane Katrina, sports helped us heal as a nation.

But Kentuckians are livid as Biden used his visit with victims to take a shot at Aaron Rodgers.

Unfortunate as it is, tragedies are just a part of life.

But thankfully we have things like sports to shift our minds for some time away from what has happened to us.

And often sports are used to unite our nation after horrific events.

Just think back to the sports world right after 9/11.

We all might have been fans of different teams but we all united as Americans.

And after Hurricane Katrina, the Saints helped heal the city of New Orleans like nothing else could.

But leave it to Joe Biden to turn sports into a divisive subject in the face of tragedy.

Kentucky this past week got hit with some of the worst tornados our nation has ever seen.

As of Friday, the death total from the storm was 90 with dozens of people still missing as their homes were disintegrated around them.

Mayfield, KY at daybreak – drone.
The town has basically been flattened, no words.

Well, old Joe Biden decided to take a tour to see the damage for himself.

And while speaking with a local resident, he took a divisive swipe at Aaron Rodgers over his vaccine status.

With a local resident decked in Packers attire, which could literally be one of the few pairs of clothes she still had left, Biden tells her, “Tell that quarterback he’s got to get the vaccine.”

If having a President crap his pants and forgetting his name in a public setting wasn’t enough, now he just can’t hold back the cheap shots over his vaccine push that has sucked like everything else in his Presidency.