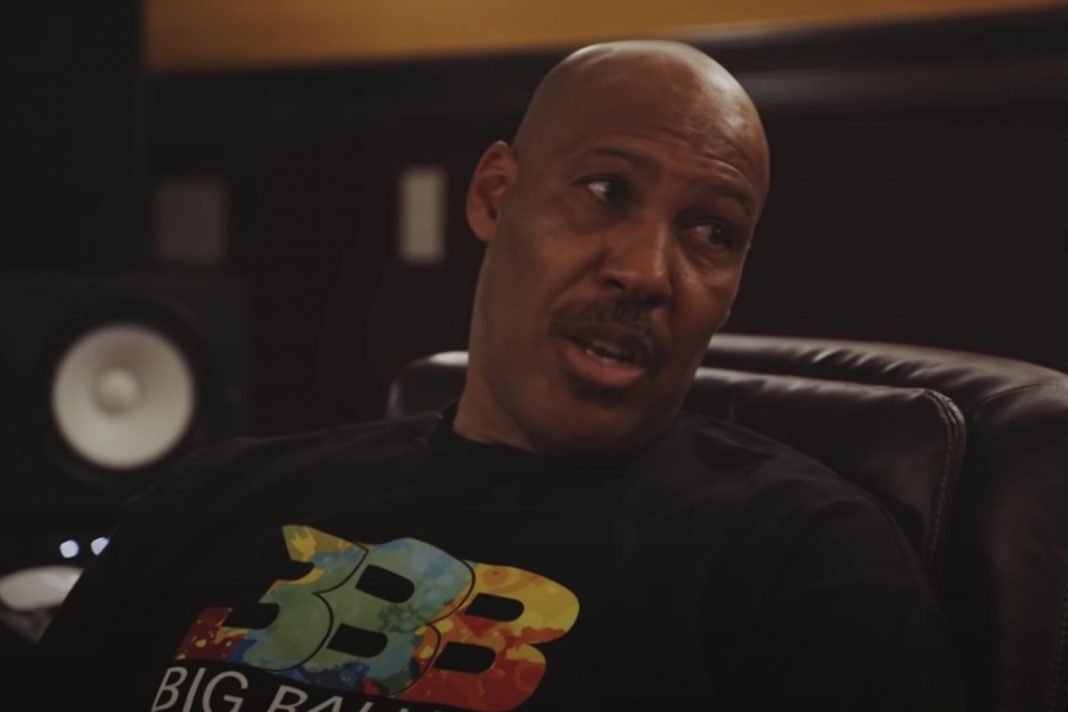 As long as sports have existed, there have been fathers obsessed with seeing their sons be the best.

That father-son dynamic has become so ingrained in sports culture that TV shows and documentaries have been made about controlling, overbearing sports dads for years now.

And one of the most notorious dads in all of sports is back in the headlines, demanding his 19-year-old son become a starter over proven veterans just three games into his rookie season.

If you’re a sports fan and you don’t know the name Lavar Ball, you’ve undoubtedly been living under a rock for the past five or so years.

Lavar burst onto the scene not because of his own athletic skills, but because of those of his three sons, Lonzo, LiAngelo, and LaMelo.

He became a fixture in sports media as his arrogant and over-the-top personality drove social media interest, and many traditional media outlets, starving for clicks and views, were quick to keep putting him in front of the camera or microphone.

Throughout it all, Lavar has never lacked confidence in himself or his sons.

He claimed that he was a better basketball player in his prime than Michael Jordan, despite the fact that Ball only played one season of college basketball, never started a game, and averaged just two points, two rebounds, and one assist per game.

And he even claimed his eldest son, Lonzo, who was in college at the time, was “the best basketball player in the world,” including every active NBA player.

So, needless to say, it should come as no surprise that Lavar Ball is once again making headlines, as he’s now demanding that the Charlotte Hornets start his youngest son, LaMelo.

While it’s certainly not Lavar’s most outrageous claim, it is pretty ridiculous considering LaMelo is 19-years-old, only three games into his rookie season, and has averaged just six points per game so far.

Ball went on to claim that LaMelo is Charlotte’s “marquee player,” saying “If [LaMelo is] your marquee guy, what marquee guy don’t start?”

It may be true that LaMelo Ball is Charlotte’s most talked about player – mostly due to the fact that his father is doing about 95% of the talking – but the Hornets did sign former NBA All-Star Gordon Hayward to a $128 MILLION contract in the offseason to be their marquee player.

Clearly, facts like those aren’t going to stop Lavar Ball from talking.

He’s going to always be the overbearing, obsessed sports dad who won’t stop talking about how good his sons are, even after they fail like his middle son, LiAngelo, just did when he was cut by the Detroit Pistons.

It’s always going to be someone else’s fault when they don’t succeed, like when Lonzo was an average player for the Lakers and Lavar blamed former head coach Luke Walton, criticizing him so often the Lakers had to institute “the Lavar Ball rule” to prevent the media from interviewing players’ families on Lakers property.

Lavar Ball is always going to do and say whatever he can to keep himself and his family in the headlines, and hope they can continue to be the Kardashians of the NBA – albeit with far less money or success.

But who knows, maybe one day Lavar’s bold predictions will turn out to be correct and his sons will be the three best players in the world and win an NBA Championship every year for the rest of their careers.

Our Sports with Balls team of experts wouldn’t advise holding your breath on that being the case, though.