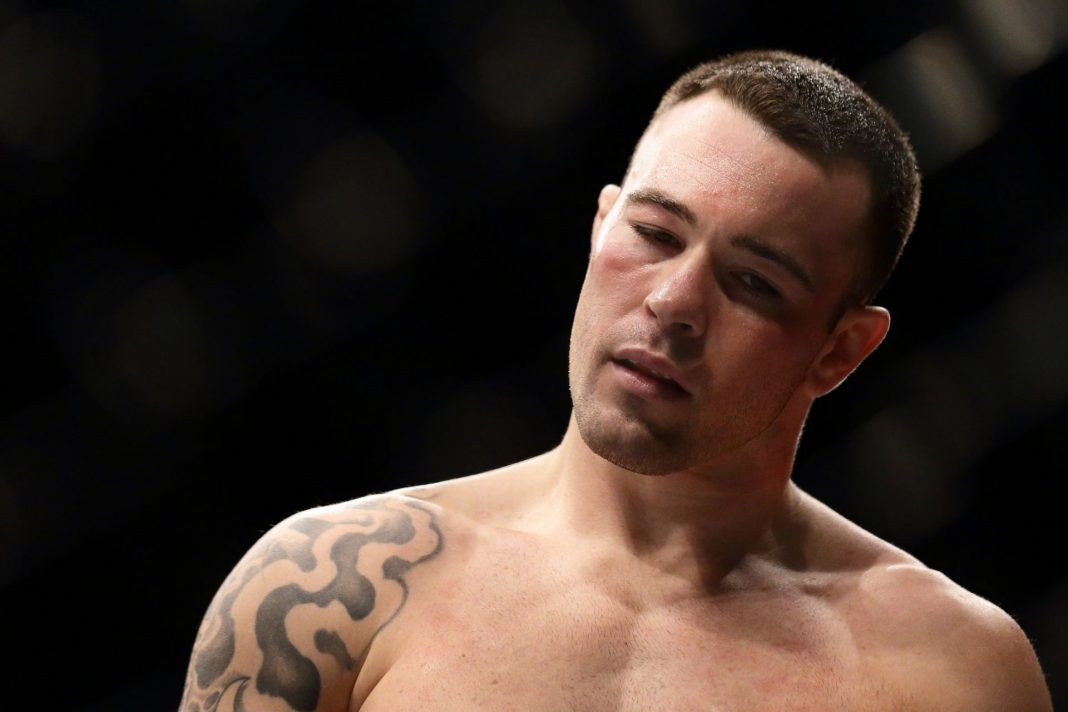 LeBron James is the new leader of the “woke” generation of professional athletes.

But now outspoken political activism has all hell breaking loose.

And that’s because LeBron got one challenge from a Trump supporter that will put your jaw on the ground.

New UFC welterweight champion Colby Covington made it clear that if athletes are going to speak out on politics, then Trump supporters are going to make their voice heard as well.

On Monday, LeBron James responded implying that Covington would defecate himself if he ever had to get into a ring or an arena for competition.

“Anybody can talk from outside but if they got into the ring or got into the arena, probably 10 times out of 10, they’d s*** their pants,” James shot back.

Covington – who is a champion cage fighter – mocked James and his fans stating James wouldn’t last ten seconds in a match with him.

The UFC superstar also ribbed James for the long-running rumor that former teammate Delonte West – who reportedly ended up homeless and addicted to drugs carried on an affair with LeBron James’ mother when the two played for the Cleveland Cavaliers.

LOL at the snowflakes that believe @KingJames could even last 10 seconds with me! If that coward had the balls or the ability to kick anyone’s ass, Delonte West would’ve lost his teeth long before his meth habit! pic.twitter.com/TQZ56FBnt1

That may have been a tougher shot than James would ever take in a UFC fight with Covington, but James has also spent the entire summer lying about police officers and smearing them as racist killers.

No one could really understand why James would want to challenge the UFC welterweight champion to a cage fight, but in the war on words Covington scored a first round knockout.