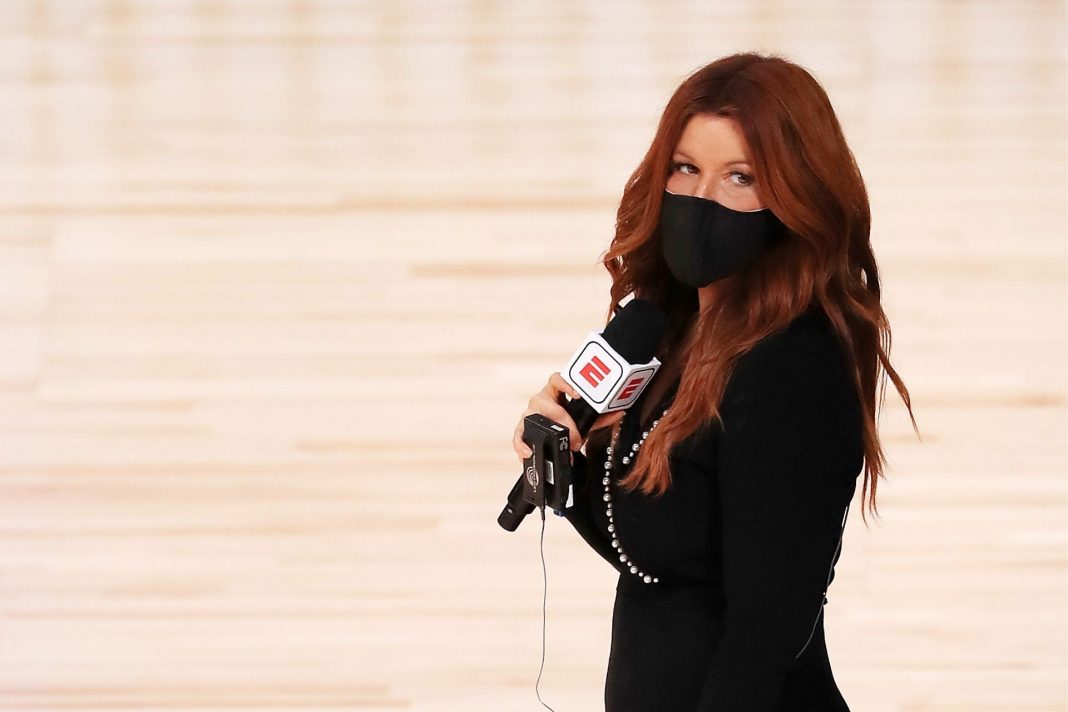 His Los Angeles Lakers crashed and burned in the first round of the NBA Playoffs and now he’s dealing with a personal betrayal.

And now LeBron James has one major problem on his hands because of this leaked audio recording.

In the conversation, Nichols complains that ESPN assigned Maria Taylor hosting duties for ABC’s coverage of the NBA Finals to placate the Black Lives Matter movement.

“If you need to give her more things to do because you are feeling pressure about your crappy longtime record on diversity — which, by the way, I know personally from the female side of it — like, go for it. Just find it somewhere else,” Nichols is heard saying.

Mendelsohn – who is white – sympathizes with Nichols and agrees by saying he is “exhausted” by all the social justice activism of the last several years.

“I don’t know. I’m exhausted. Between Me Too and Black Lives Matter, I got nothing left,” Mendelsohn responded.

I shouldn’t have said it or even thought it.

I work to support these movements and know that the people affected by these issues never get to be exhausted or have nothing left. I have to continue to check my privilege and work to be a better ally.

LeBron James is one of the wokest and most politically active athletes in America.

But now it’s an open question as to whether or not James knows one of his closest advisors thinks being woke is just an act that requires 24/7 focus to perform all the rituals and end up on the right side of every trendy social cause.