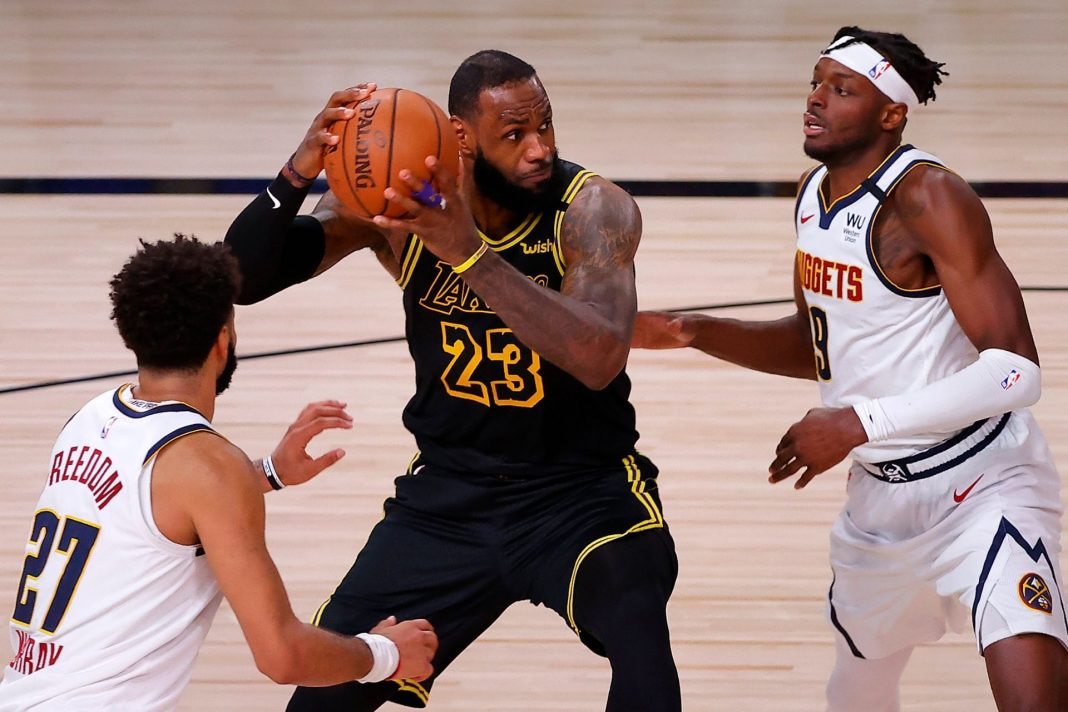 And James continues to damage the league’s standing.

Now LeBron James hurt the NBA in one way no one expected.

NBA reporters and executives touted the fact that the ratings for the first round of 2021 playoffs were up 35 percent from 2020.

That isn’t much of an accomplishment as the presentation on TV – this year the games are being played in front of packed stadiums as opposed to the empty arena bubble set up of 2020 – and the fact that there isn’t a Presidential campaign involving Donald Trump would mean ratings were bound to be up.

And the New York Knicks – who play in the number one media market – being in the playoffs for the first time since 2013 also helped boost ratings.

But a closer inspection of the numbers shows a troubling sign.

The good news: NBA playoff’s first round TV viewership essentially was flat with 2019.
The bad news: Viewers are down 17% from 2018.
ICYMI: https://t.co/XjixcCoIhI

LeBron James and the Los Angeles Lakers losing in six games to the Phoenix Suns is sure to mean lower ratings in the second round and beyond.

2021 was the first time in his career that LeBron James lost a first round playoff series.

As a lightning rod player, James always drew a TV audience of people either rooting for or against him.

But the NBA will be deprived of James and the Lakers’ national following for the rest of the players.